Bayview Village is an established Canadian community within the city of Toronto. It was considered a part of the district of North York prior to its annexation to Toronto. The desirability of  Bayview Village homes for sale is influenced by accessibility and proximity to important amenities.
Highway 401 cuts through the southern edge of the village parallel to Sheppard Avenue. The village is accessible by subway service operated by the Toronto Transit Commission as well as connecting bus services and taxicabs.
Nearly a quarter of Bayview Village is green space with the East Don Parklands winding through the village in a network of walkways, hiking trails and bicycle paths. These parklands are home to wildlife and some rare species of plants.
Smaller, child-friendly parks equipped with sports facilities and playgrounds form part of the village’s recreational offerings. For adults, the Bayview Village Tennis Club and the North York YMCA provide residents with entertainment and recreational activities.
Homes for sale in Bayview Village are mostly renovated originals built sometime in the 50s and 60s. The architectural style of these homes range from ranch style bungalows, to tri-level houses and Colonial Revival designs. Most of the renovation projects focused on preserving architectural integrity to suit the park-like appeal of the community. The community itself is laid out following curving street patterns to highlight the natural beauty of the community.
High density condominium developments along Sheppard Avenue and Highway 401 add variety to the housing mix in Bayview Village. These high-rise residential towers contrast sharply with the sprawling suburban homes on the north end.
The educational needs of Bayview Village families are met by Elkhorn Public School, St Gabriel Catholic School, Bayview Middle School and Earl Haig Secondary School.
The most prominent shopping mall is the Bayview Village Shopping Centre that showcases upscale shops catering to an affluent consumer base.
The Bayview Village Association is an all-volunteer group of residents who advocate for the community to preserve the quality of life as well as property values.

Showing 76 properties out of 79 currently available on the market. 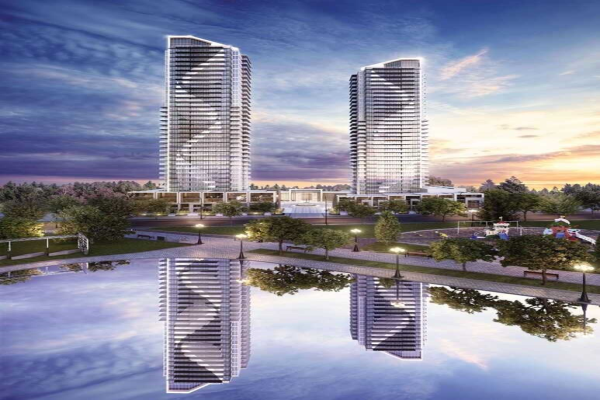 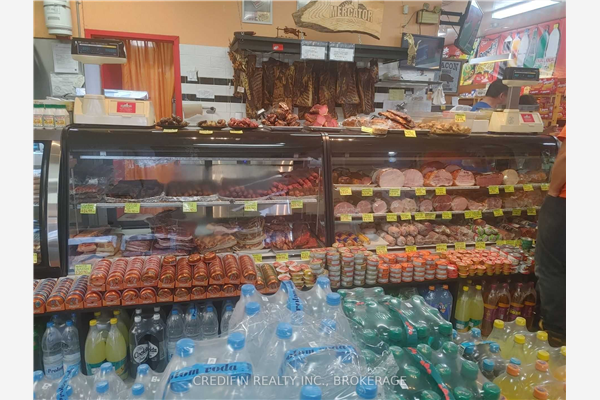 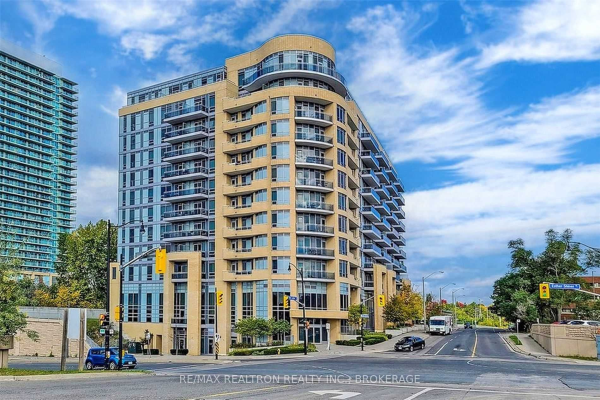 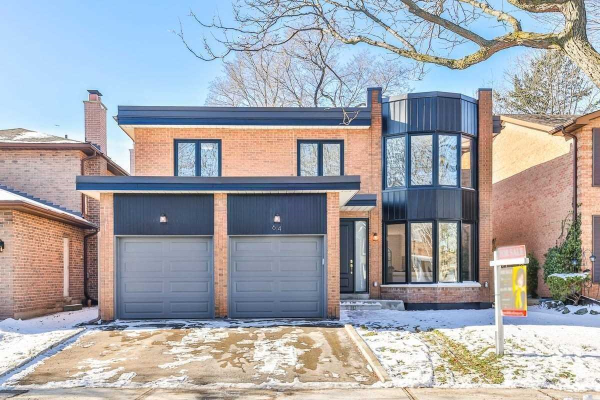 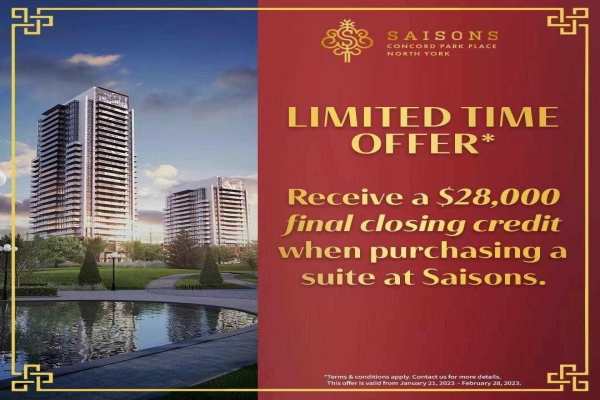 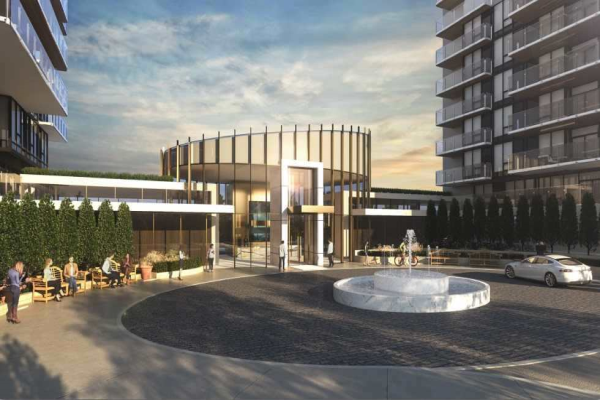