The Lawrence Park North neighbourhood in Toronto is considered the most affluent in all of Canada with residents’ average net worth exceeding $3 million. The neighbourhood is north of Lawrence Avenue between Avenue Road and Bayview Avenue.
The area includes Chatsworth Ravine on the west and Blythwood Ravine on the southern end. Being adjacent to these natural parklands has added to the community’s exclusive appeal. A number of stately older homes built in the early 1900s have survived the onslaught of new developments. The homes close to Riverview Drive Ravine and Rosedale Golf and Country Club hew to Georgian and Tudor styles. Houses that are closer to Yonge Street are more Edwardian and English Cottage in inspiration. Many of these structures have given way to mini mansions.
Lawrence Park North homes are predominantly detached structures, but some semi-detached and midrise apartments are part of the housing mix. Some of the homes have panoramic ravine views while others are located near one of several parks including Wanless Park and the expansive Lawrence Park. Homes are lushly landscaped, and effort has been made to complement the existing architectural styles, albeit on a grander scale. Residential streets are tree lined and free of traffic congestion as most of the retail and recreational facilities are located on the fringes of the community.
John Young Galleries on Yonge Street is known for its inventory of antique and reproduction furniture. Locals frequent Yonge Street merchants including The Abbot Pub and a deli called The Friendly Butcher.
Students may attend John Wanless Public School, Bedford Public School, Blessed Sacrament Catholic School. Private schools in or adjacent to the area include The Toronto French School, Saint Clements School and York University’s Glendon campus.
Much controversy has been made of the trend toward bigger and newer homes in Lawrence Park North. The area remains highly desirable because of its picturesque setting, location in relation to the financial district and access to excellent schools.

Showing 16 properties out of 18 currently available on the market. 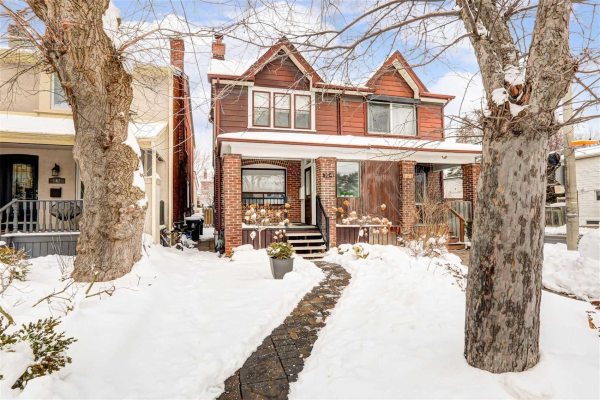 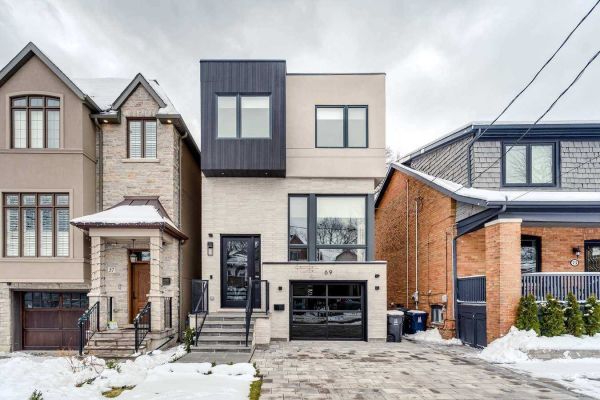 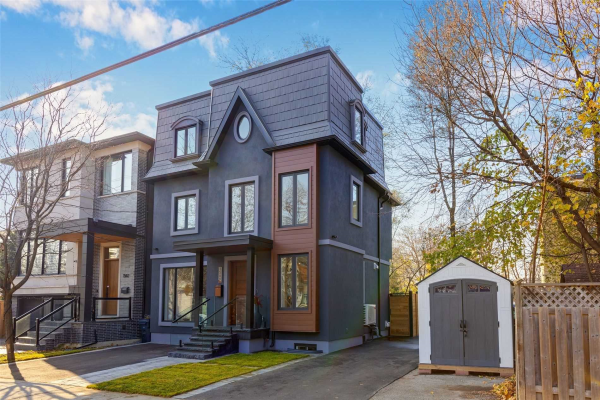 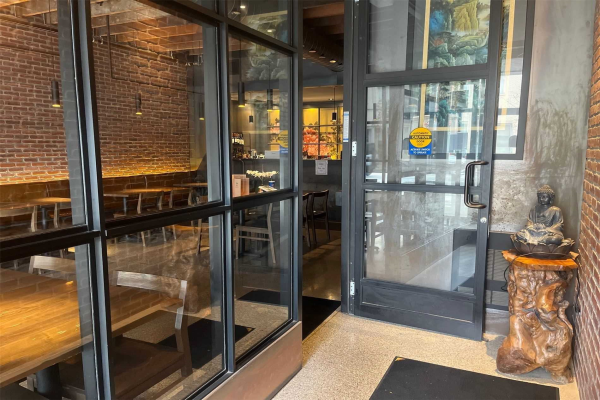 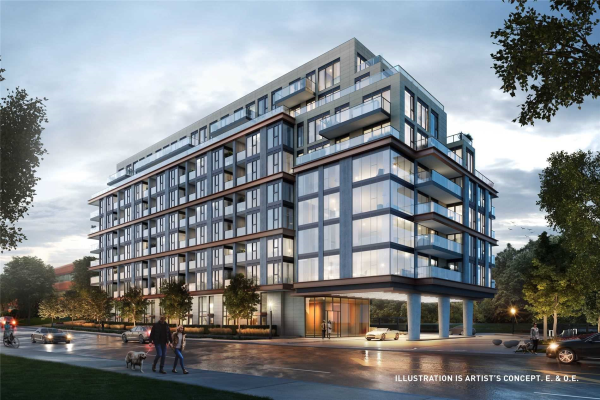 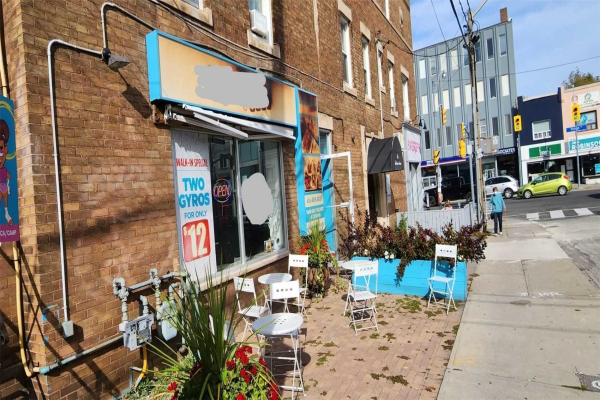 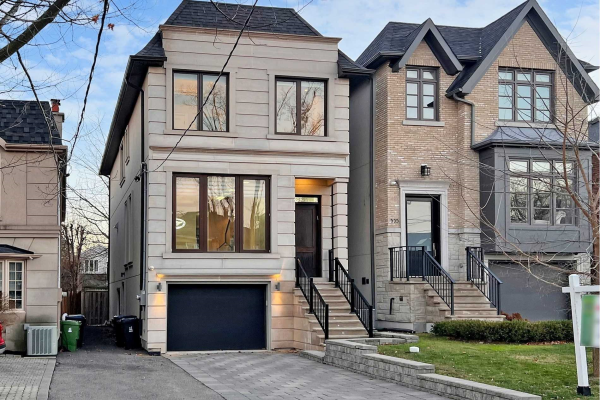