The Little Portugal neighborhood of Toronto is west of the Central Business District. It is bordered on the north by College Street and on the east by Ossington Avenue. The southern edge consists of the Canadian National and Canadian Pacific rail corridor. Lansdowne Avenue separates the community from Roncesvalles on the west.
Alternately referred to as Beaconsfield Village, this is area is the historical core of Portuguese immigration to Toronto that peaked between the 1960s and the 1970s. While Portuguese influences are still predominant, the area has seen the influx of young urban professionals seeking an address close enough to the heart of Toronto’s business district. It has also turned into a hub for other new Torontonians including families from Brazil, Vietnam and China.
The neighbourhood is the site of many well-preserved Victorian homes. Late 19th century row houses and semi-detached residences have been turned into multi-family dwellings. Artists are drawn to the neighbourhood’s charm and studio spaces. Compared to other communities in the area, Little Portugal homes are still affordable.
Beaconsfield Street is a showcase of the best Victorian homes in the region. Designated as a historic area by the Toronto Historical Board, houses on this tree-lined street feature dormer windows, turrets and gingerbread accents.
Shopping is an eclectic experience in Little Portugal. The Portuguese-oriented restaurants, clothing stores and famous bakeries Caldense and Nova Era are still around. Unique fashion boutiques and interior design shops featuring the works of local talents have moved westward to the Beaconsfield area, fleeing competition from national chains setting up shop on Queen Street.
Residents also have access to the sports amenities of McCormick Recreation Centre and Trinity Community and Recreation Centre. The Great Hall is a multipurpose performance and exhibit centre with a café, recording studio, rehearsal and theatre space. A portion of Queen Street referred to as the Art and Design District hosts expansive modern galleries.
Little Portugal-Beaconsfield has evolved from an immigrant enclave to a vibrant, multicultural community of young families, urban professionals, artists and old-timers. Historic preservation and gentrification have come together to enhance the quiet charm of this neighbourhood.

Showing 31 properties out of 37 currently available on the market. 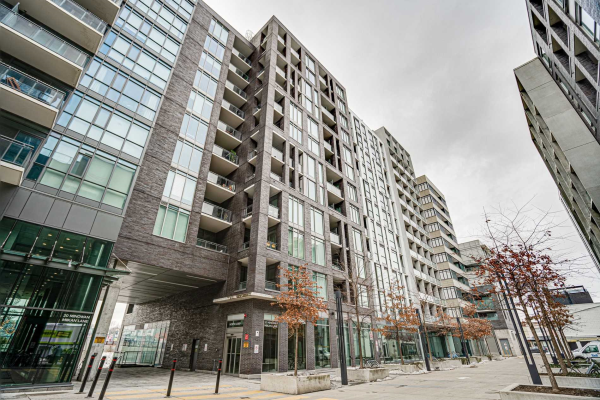 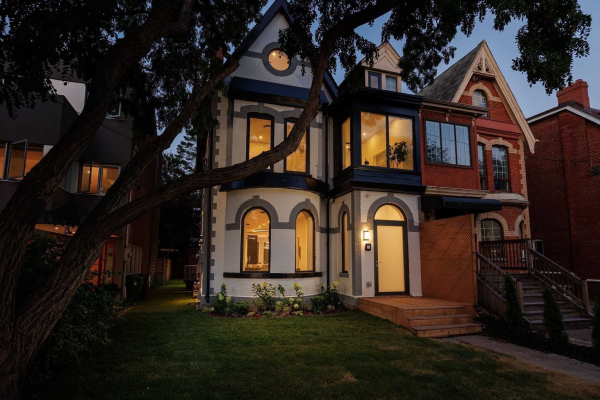 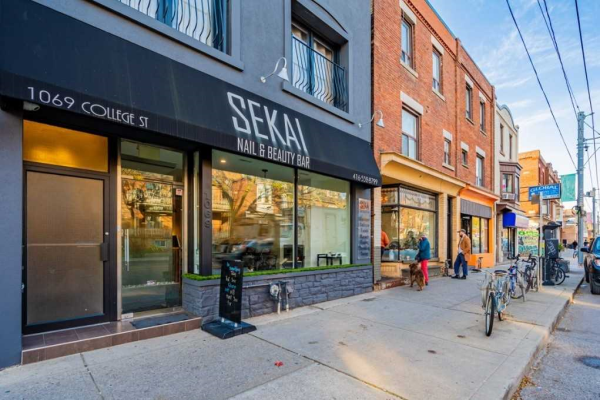 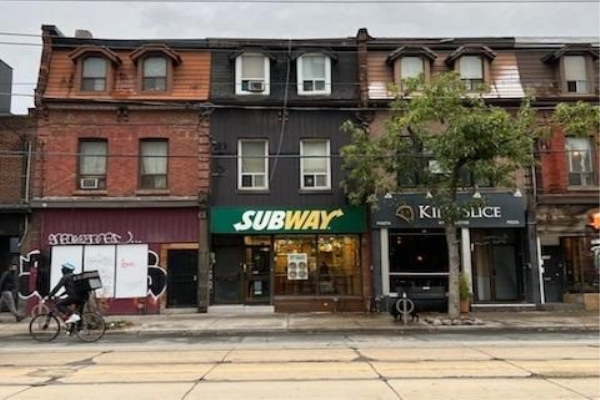 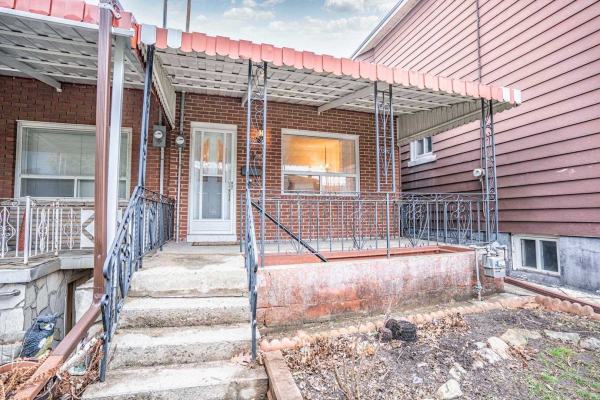 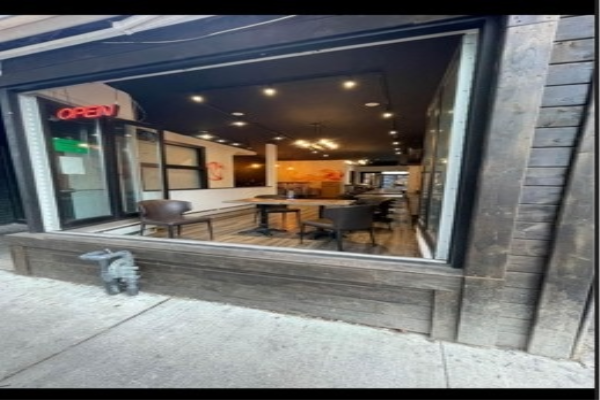 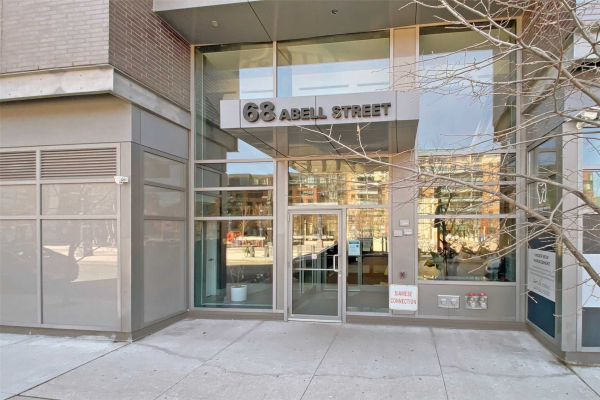