Milton, Ontario is about 40 kilometres west of Toronto. It is part of the Greater Toronto Area  (GTA) and forms part of the Halton Regional Municipality. Milton’s strategic proximity to the GTA and northern United States influenced the shift from an agricultural economy to a more industrial business core. The manufacturing sector is dominated by auto parts, aerospace, steel recycling and telecommunications equipment fabrication.
The importance of Milton real estate in the GTA was underlined in 2006 when census figures showed that the town’s population growth exceeded 70 percent compared to five years earlier, indicating record growth in the Golden Horseshoe Region. Currently, Milton’s median household income is among the highest in the GTA.
Apart from a great location, Milton is also easily accessible through several transportation links including Highways 401 and 407. Public transit consists of commuter rail and buses serviced by Milton Transit, GO Transit and Via Rail while commercial transport is fulfilled by Canadian Pacific and Canadian National Railways.
The Halton District School Board operates the public school system. The Halton Catholic District School Board runs the Catholic elementary and secondary schools. At least five private schools provide educational alternatives for Milton’s students.
The town is also known as Escarpment Country because it is tucked in the base of the Niagara Escarpment. From this vantage, residents and visitors have access to hiking trails and scenic parkland on the Niagara Escarpment and Bruce Trail. Closer to downtown, nature trails surround the 100-year old Mills Pond.
For outdoor enthusiasts, kayaking, sailboarding, swimming and skiing facilities are available at the Kelso Conservation Area. Milton is also golfer’s haven with numerous championship courses including Lowville Heights Golf Club and Trafalgar Golf and Country Club.
The Milton lifestyle is replete with opportunities to enjoy cultural events, art fairs and weekend day trips to a Crawford Lake Iroquoian Village.
The burgeoning population boosted new construction in GTA exurbs like Milton. At least seven new subdivisions have opened up since the completion of the Big Pipe project that ensured potable water from Lake Ontario for Milton residences. Retail developments such as the Crossroads Shopping Centre have followed the surge in housing construction.
The town has come a long way from its agricultural past, but Milton real estate still appeals to families and retirees seeking a country atmosphere and a vibrant community.

Showing 363 properties out of 420 currently available on the market. 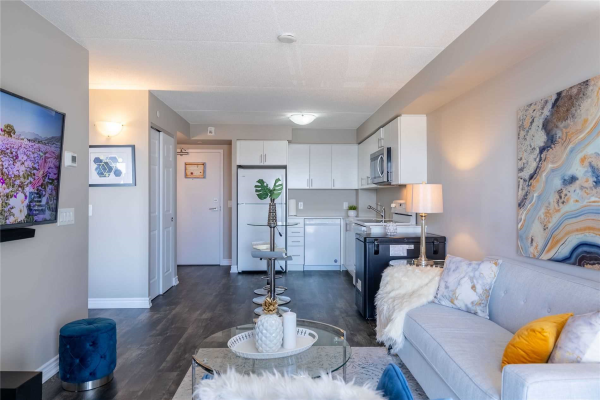 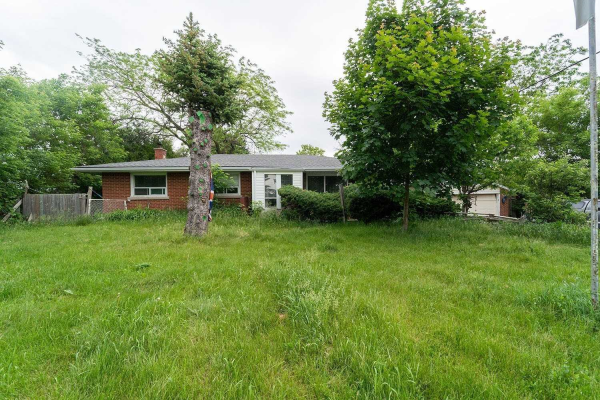 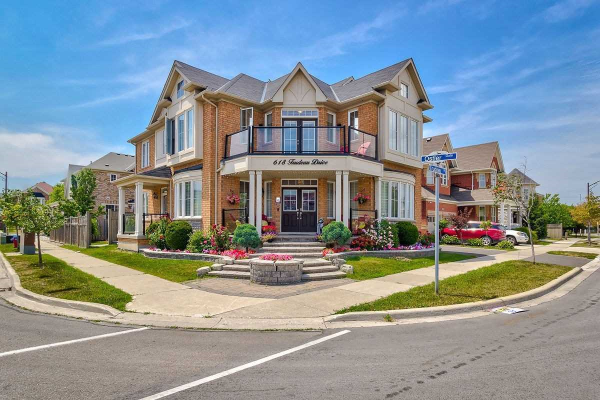 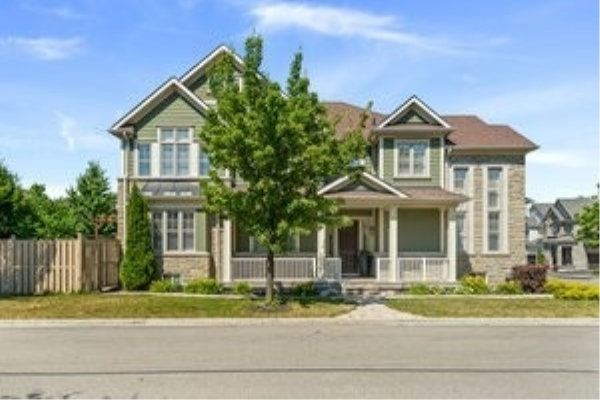 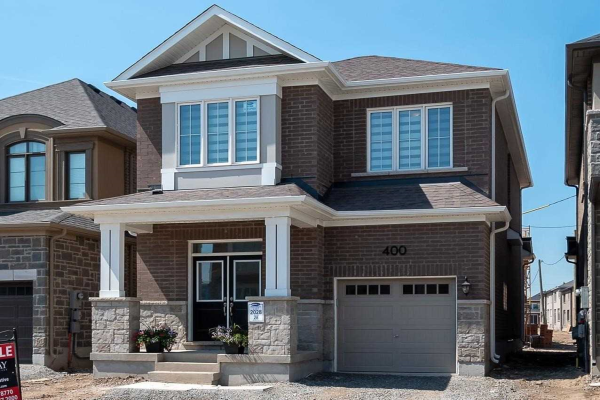 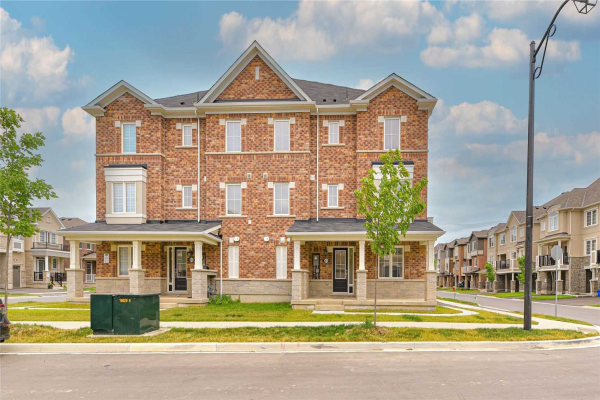 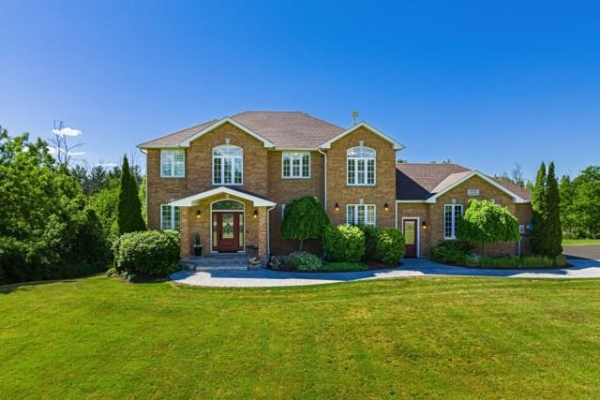