The Town of Newmarket, Ontario is 45 kilometres north of Toronto. It is one of the townships included in the Greater Toronto Area. Originally a Quaker settlement, this historic town along the Holland River is part of the Golden Horseshoe Region.
Highway 404 and Highway 9 connect Newmarket real estate to downtown Toronto. York Region Transit oversees public buses on local routes while GO Transit operates the commuter rail and buses that take commuters to downtown Toronto.
A significant percentage of Newmarket residents commute for work. Companies that make up the town’s business core are involved in service, knowledge and administrative sectors. Some of the major players are Cintas, Allied International Credit, Slide Master and Pearson Canada.
Easy access to Toronto has boosted interest in Newmarket real estate. In fact, four Newmarket areas are slated for higher-density and mixed use developments to absorb population overflow from metropolitan areas. The Southwest section of the town is excluded from development because it is part of the environmentally-sensitive Oak Ridges Moraine.
Newmarket homes for sale range from townhouses to standard single family homes to sprawling estates with seven-digit price tags.
The York Region District School Board and the York Catholic District School Board oversee public elementary and secondary schools in Newmarket. Pickering College, a private day and boarding school is located in Newmarket.
The broad appeal of Newmarket homes for sale can be explained by the profusion of cultural and recreational amenities. High-quality performances are staged at the Newmarket Theatre all year. The town hosts numerous special events including an aboriginal festival at Fairy Lake, Winterfest and the Artisans’ Festival.
Newmarket has more than 70 parks and recreation facilities including the Ray Twinney Recreation Complex, Old Town Hall and the newly-opened sports complex Magna Centre. Residents can experience nature in the unspoiled setting of the Mabel Davis Conservation Area and the Wesley Brooks Memorial Conservation Area.
The Town of Newmarket can rightfully be called shopper’s haven. Main Street District showcases many one-of-a-kind boutiques and craft studios. National retailers are represented at the Upper Canada Mall, and more big box stores have set up shop on the north end of town.
Newmarket is a heritage town proud of its past yet confident in its place among modern communities.

Showing 188 properties out of 246 currently available on the market. 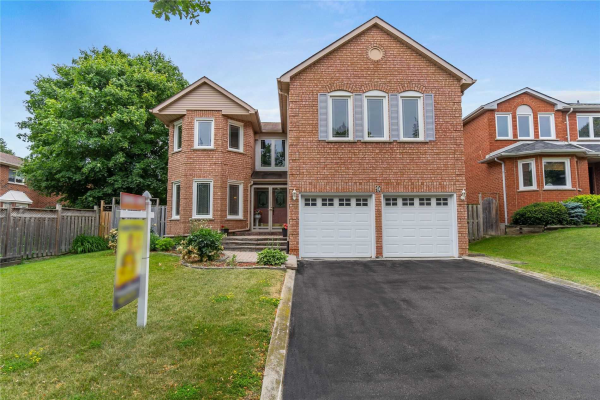 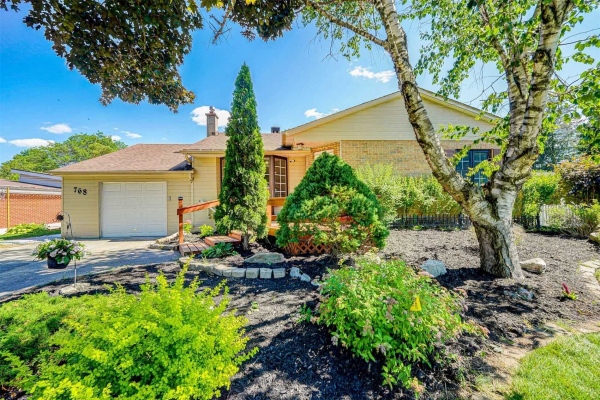 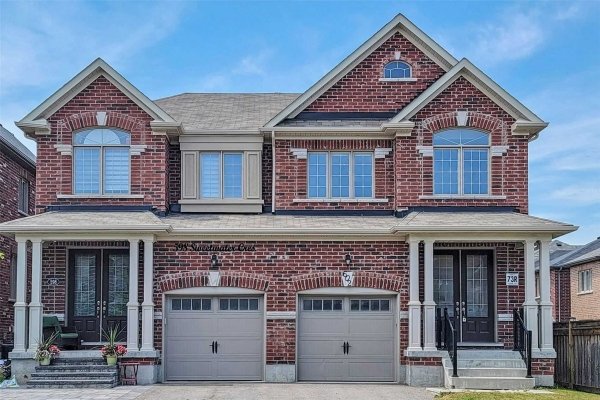 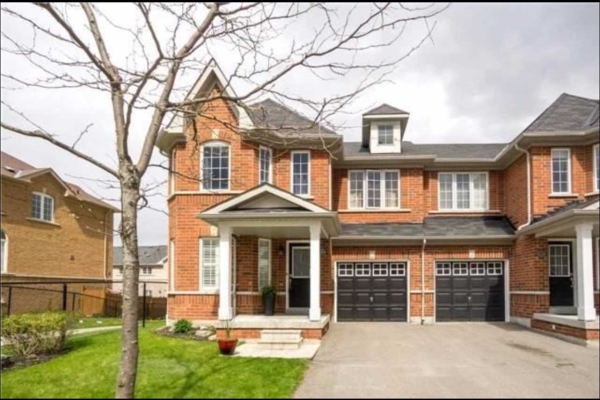 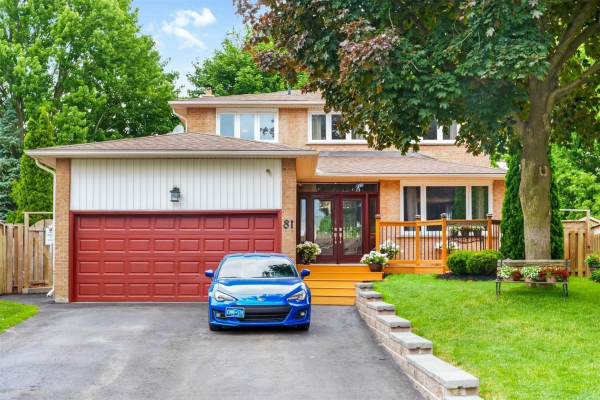 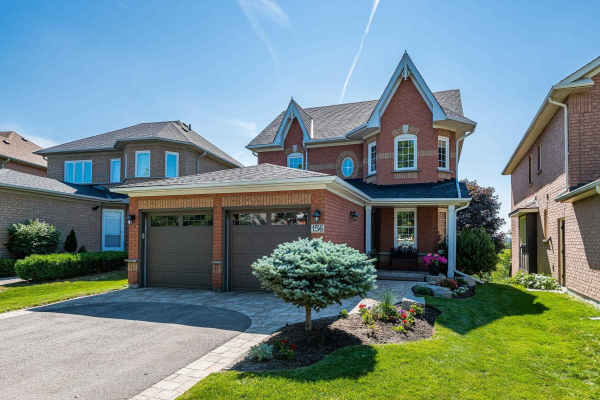 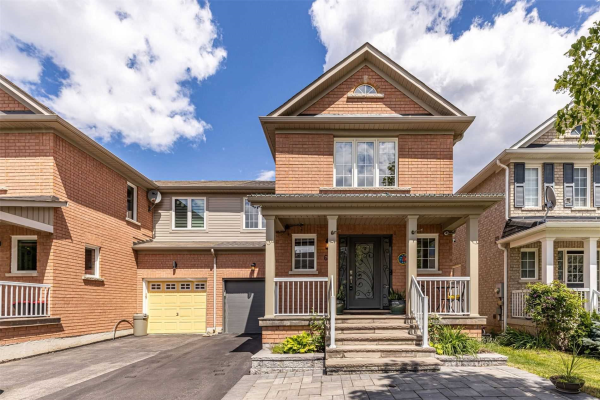