The Oakwood and Vaughan neighbourhood in Toronto is just west of the Humewood-Cedarvale community with Winnett Avenue defining the boundary between the two areas. Eglinton Avenue West delineates the northern edge while the southern boundary is St. Clair Avenue West. Dufferin Street defines the western edge, and Vaughan Street crosses the center of the community diagonally.
The community has an interesting mix of housing styles. Two-storey Oakwood homes with brick and siding façade are common in the area south of Rogers Road. These semi-detached homes have narrow footprints, smaller lot sizes and typically feature front porches that look out on the one-way streets. Some detached bungalows can be found on the northern sector close to Eglinton Avenue West. Low-rise apartments and mixed use, retail and residential buildings are common along Eglinton and St. Clair avenues.
The schools zoned for this area include Rawlinson Community School, Fairbanks Middle School, Oakwood Collegiate and Vaughan Road Academy. Catholic elementary schools include St. Alphonsus and St. Thomas Aquinas.
The neighbourhood has been home to innovative community arts programs run by Art Starts, a non-profit organization that partners with local groups and businesses to promote community development through arts-centered activities. Programs encourage local artists and performers to engage in the community in dance programs, performances, exhibits and community workshops. Along with programs offered by the Oakwood Village Library and Arts Centre, residents are given the opportunity to interact through various arts-focused events.
The neighbourhood is culturally diverse as evidenced by the retail mix in the vicinity. Oakwood Village at the intersection of Vaughan Road and Oakwood Avenue and the International Market on Eglinton provide various choices of restaurants and small grocers, each one reflecting different regional specialties including Asian, Caribbean and Latin American.
Oakwood-Vaughan attracts more than its share of artists and their families. Residents are predominantly younger than in other areas of Toronto. This urban niche is highly accessible via subway, bus and streetcar service.

Showing 15 properties out of 17 currently available on the market. 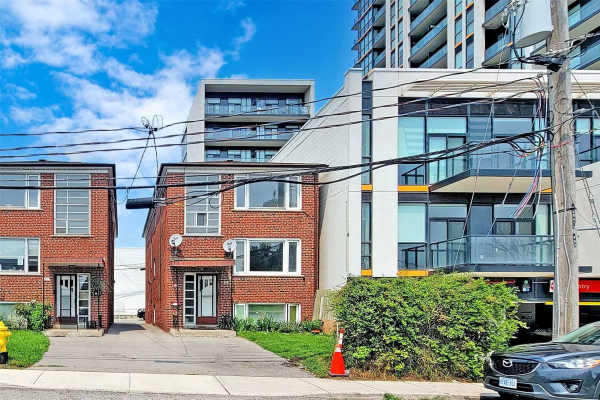 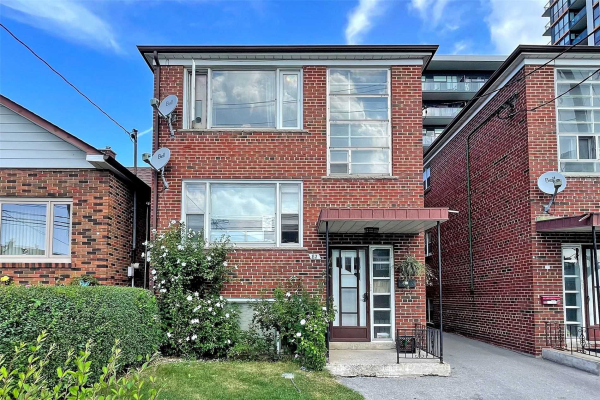