Palmerston - Little Italy Neighbourhood
Toronto’sLittle Italy neighbourhood is more melting pot than Italian-Canadian enclave. Portuguese, Asian and European cultures are well represented in the community. The district is anchored by the retail and dining strip along College Street West that extends all the way to Dundas Street on the south. Bathurst Street defines the eastern boundary while the western edge may extend to Dufferin Avenue.
On the northern sector, the area just north of Harbord Avenue is alternately referred to as Bickford Park or Palmerston for the residential street by the same name. Palmerston is distinguished by vintage stone and iron gates, cast-iron lamps on the entrance posts and mature trees lining the street of what were once luxury homes built in the 1900s.
Little Italy homes are predominantly semidetached, two-story row houses with traces of Victorian and Edwardian styles. Inside, the spacious rooms have few of the intricate details of true Victorian homes. Parking is usually in the back of residences with back alley access as residential streets are too narrow to allow otherwise.
However, in Palmerston, residential buildings still bear traces of the area’s storied past even if these structures have now been turned into apartments for young urban professionals drawn to the area for affordable urban homes close to Toronto’s downtown core. Some luxury homes are still in evidence along Palmerston Boulevard and Dovercourt.
The demographics for this area lean toward working professionals rather than young families and retirees. The nightlife and recreational options available in Little Italy’s trendy nightclub and restaurant sector highlight the cultural diversity of the Palmerston-Little Italy community. College Street is teeming with hip hangouts such as Andy Poolhall, hookah bar Café Awtash and Bistro 422, among the many bars in the area.
For more sedate recreation, the West End YMCA is on College Street. The First Portuguese Canadian Cultural Centre is a multipurpose facility with room for live performances in the evenings. The College/Shaw branch of the Toronto Public Library features function rooms available for public use.
Palmerston-Little Italy is the perfect haven for Toronto’s young and upwardly mobile crowd.

Showing 27 properties out of 47 currently available on the market. 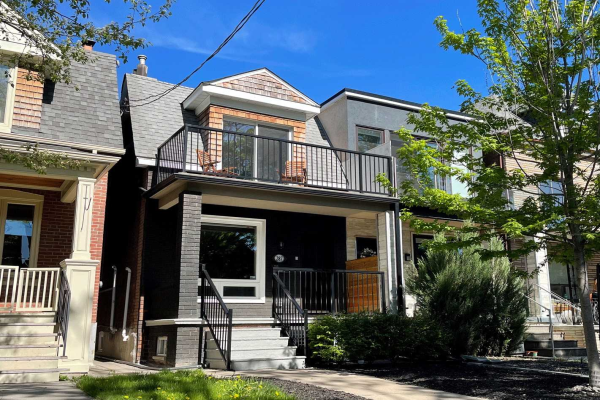 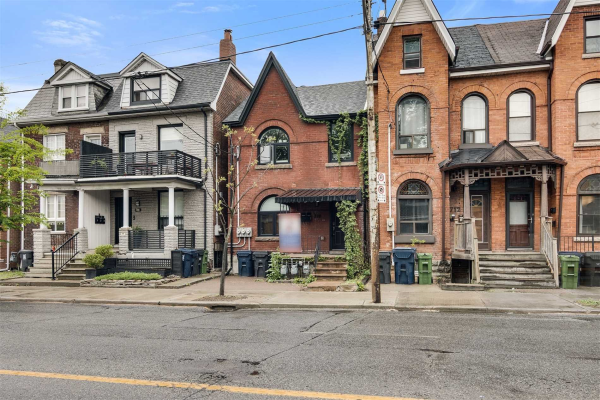 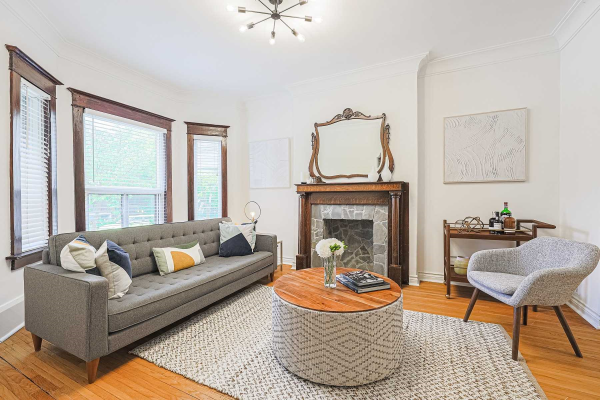 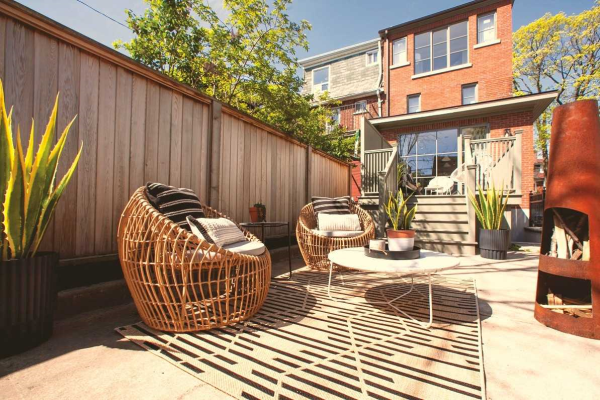