Parkwoods is a large Toronto neighbourhood in the district of North York, Ontario. It is home to a culturally diverse and economically differentiated population. The northern boundary is Highway 401 while the southern boundary is defined by Lawrence Avenue. Parkwoods lies between Victoria Park Avenue on the west and Don Valley on the east. Residents of Parkwoods homes on the north end close to Highway 401 are typically new immigrants. This area is very diverse with Chinese, South Asians and African-Caribbeans among the most visible minorities. This is a low to middle-income area.
Parkwoods residents on the southern end, specifically south of York Mills Road are more affluent than the new immigrant population. Homeowners include some of the original families who settled the area when the subdivision was first developed between 1957 and 1962. The northwest section of Parkwoods known as Graydon is even more affluent with Parkwoods homes for sale built on hillside lots with amazing views. The Donalda Golf Course is part of Graydon.
Housing stock in Parkwoods is as varied as the population. Semi-detached modest bungalows are common in the northern section. There is also a large cluster of rental complexes and condominium townhouses close to York Mills Road. Low density detached homes are common in the area south of York Mills Road while custom-built homes characterize the Graydon area.
Public transit consists of bus services on Parkwoods Village Drive, Lawrence Avenue and York Mills Road that culminate at the subway stations for the Yonge-University-Spadina line. The bus service on the Victoria Park Avenue route takes passengers to and from the subway station on the Bloor-Danforth line. Motorists can access downtown Toronto quickly and conveniently on Don Valley Parkway and Highway 401.
The Toronto District School Board runs five elementary schools, two middle schools and two high schools for students residing in Parkwoods.
Residents enjoy year-round access to outdoor facilities including tennis courts at Cassandra Park, a pool at Broadlands Community Centre, skating at Fenside Arena and playgrounds and sports amenities in other neighbourhood parks. Brookbanks Park is green space in the middle of the Parkwoods. It has paved pathways for walking, jogging and cycling in the summer and skiing in winter.
Shopping options abound for Parkwoods residents. Victoria Terrace, Donwood Plaza, Victoria Park and Parkway Mall are some of the places where residents can go to sample the merchandise of national retailers, supermarkets and restaurants.

Showing 24 properties out of 26 currently available on the market. 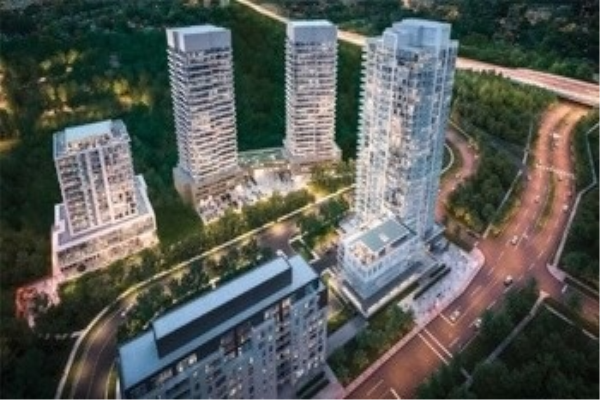 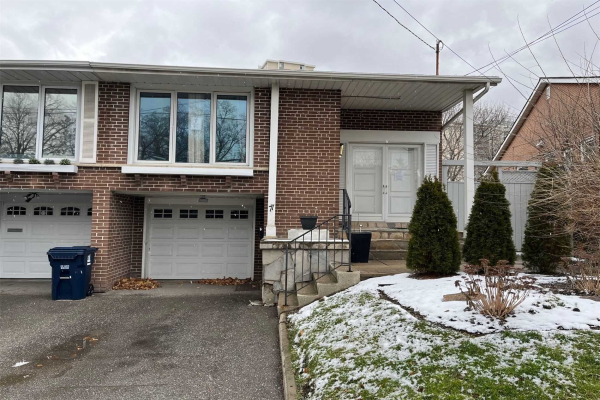 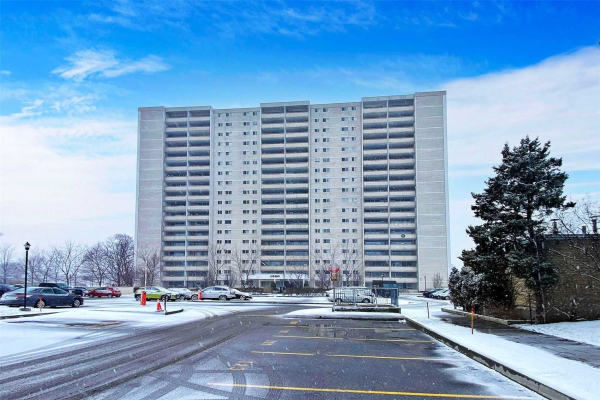 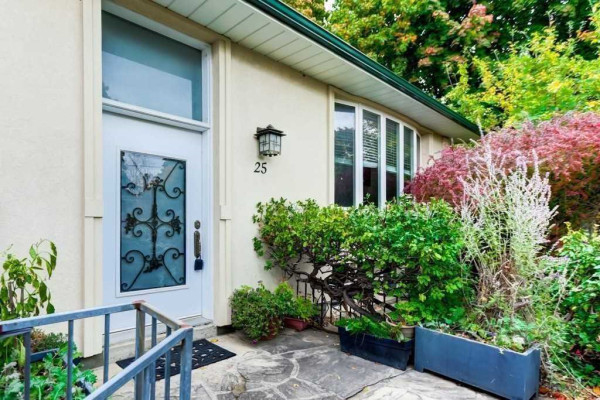