Pickering, Ontario is 27 kilometres east of Toronto. It is part of the Greater Toronto Area (GTA) and Canada’s Durham Region. Highways 407 and 401 are the main arteries connecting the city to Toronto’s metropolitan hubbub.
As a bedroom community for the overflow of Toronto’s population, Pickering has an efficient public transit system with buses operated by the Durham Region Transit along with commuter trains managed by GO Transit.
The Durham District School Board operates 17 elementary schools and two secondary schools while the Durham Catholic District School Board runs eight elementary and one secondary school.
The northern section remains largely rural with an agriculture-dependent economy. Nonetheless, a number of residential communities have sprouted in this area including Whitevale and Brougham. Most of the suburban amenities are on Pickering’s southern section. Industrial development is limited to surrounding areas of the Pickering Nuclear Generating Station that generates 4,120 megawatts using eight reactors. On the southern end, some of the subdivisions date back to the post-World War II era, but newer developments have increased the city's housing stock.
A significant number of Pickering real estate owners commute to Toronto for work, but the city itself counts some big corporations as part its business base. The Canadian operations of Purdue Pharma, Hubbell Inc. and Eco-Tec Inc. are headquartered in Pickering. Aside from energy, pharmaceuticals and environmental technologies, the city has picked up its share of engineering, advanced manufacturing, logistics and service businesses such as call centres.
The head office of the Municipal Property Assessment Corporation which provides all value assessments for Ontario properties is located within Pickering.
Pickering offers many amenities for families and young professionals. The city’s cultural offerings range from period theatre staged at the Museum Village by the Backwoods Players to art shows and concerts at the Pickering Civic Complex.
Outdoor recreation is also part of the Pickering lifestyle with over 220 hectares of parkland and green space. The city manages 85 parks, hiking trails and ball fields. Pickering sits on 7.6 kilometres of waterfront with about three kilometres maintained as public beaches. Residents can get close to nature in the parklands around Hydro Marsh and Frenchman’s Bay, the wooded valleys near Duffins Creek and conservation areas in Petticoat Creke and Claremont. Rouge Park in west Pickering is among the largest urban parks in North America.
The city is quickly turning into one of the top places in the GTA for business expansion and sustainable communities. At this rate, Pickering real estate values will continue to remain strong.

Showing 158 properties out of 176 currently available on the market. 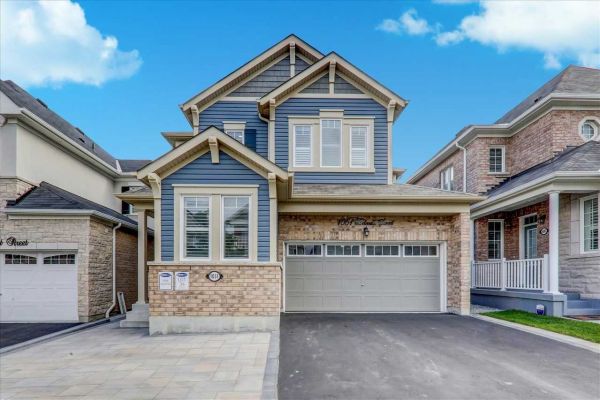 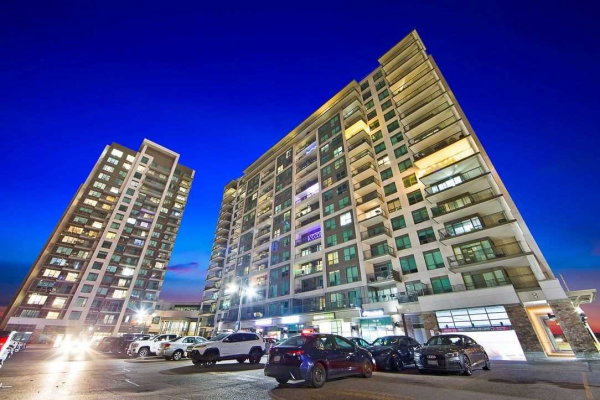 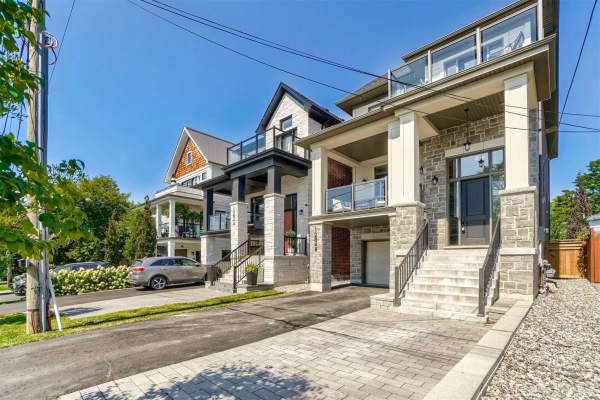 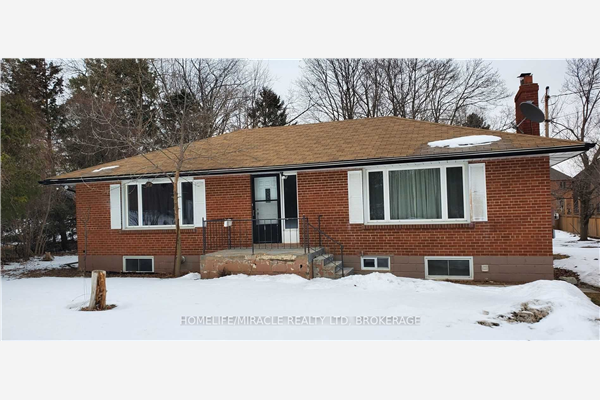 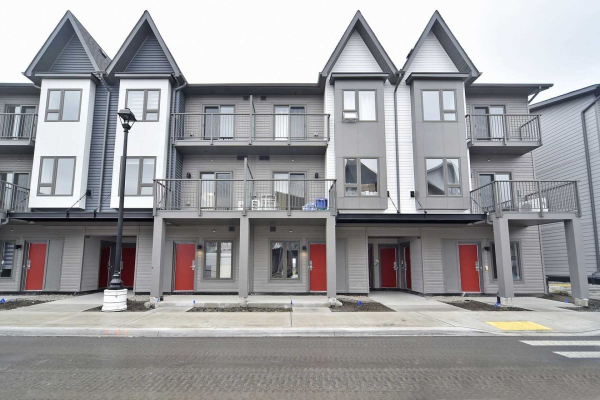 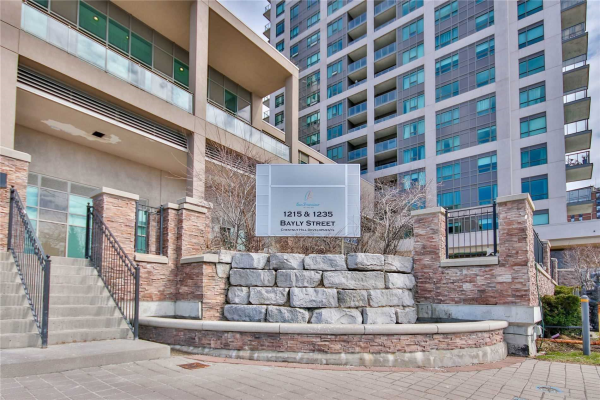 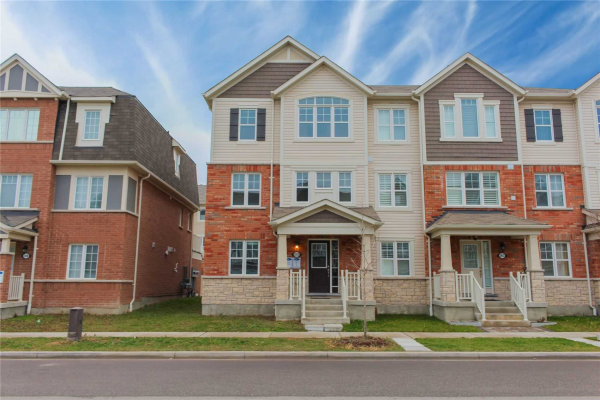