The community of Thornhill, Ontario is about 20 kilometres north of Toronto. It is part of the Greater Toronto Area (GTA) and the York Region. The community is geographically separated by Yonge Street into the City of Vaughn on the west, and the City of Markham on the east side.
Thornhill is home to a diverse population with Jewish people making up the biggest group. Almost 40 percent of Thornhill residents are Jewish explaining the proliferation of synagogues and Jewish institutions in Thornhill.
To school system is well equipped to service the needs of Thornhill’s multicultural families. The York Region School Board operates 26 public elementary schools and five secondary schools. The York Catholic School Board is in charge of eight public Catholic schools. Private schools in Thornhill include eight Jewish schools, one Islamic school and two secular schools.
Yonge Street is a major roadway in the Greater Toronto Area. Thornhill’s location on Yonge Street is advantageous for the community because it puts <strong><a title="Thornhill real estate" href="http://www.realestateservice.net/">Thornhill real estate</a></strong> in the middle of a well-travelled highway. In terms of accessibility and visibility, Thornhill is the ideal bedroom community for Toronto commuters.
New and expansive housing developments have become part of Thornhill’s landscape. Spring Farms developed by the Tannenbaum family is one such project. The area near Bathurst and Clark has seen many developments such as Thornhill Town Centre. Newer high-density condominium complexes and retail projects have urbanized this part of the community affecting the values of Thornhill real estate.
Housing developments have pushed northward into the Thornhill-Vaughn area. These projects include Thornhill Woods, Upper Thornhill Estates and the Carrville District. Thornhill has several community centers including the Dufferin Clark Community Center, Garnet Williams, North Thornhill and Rosemont Community Center.
For golf enthusiasts, Uplands Golf is a scenic nine-hole course in the middle of Thornhill. Uplands are also a ski training facility. The Upland Ski Centre features slopes with a hundred foot vertical drop. The slopes vary in difficulty making it ideal for beginners including children.

Showing 625 properties out of 667 currently available on the market. 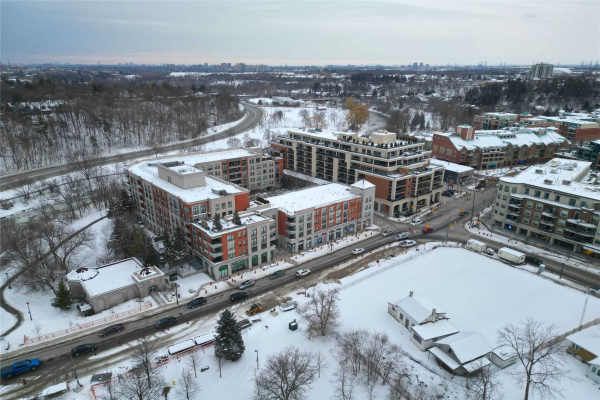 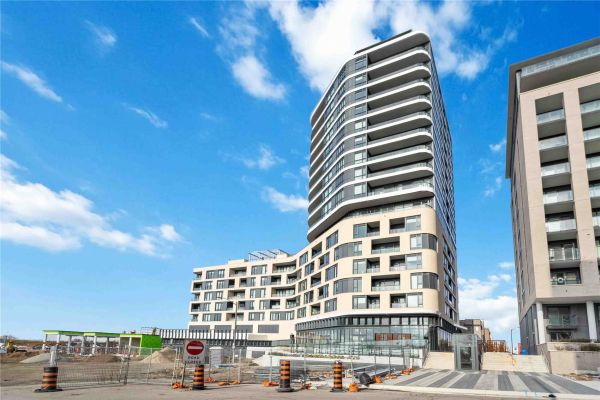 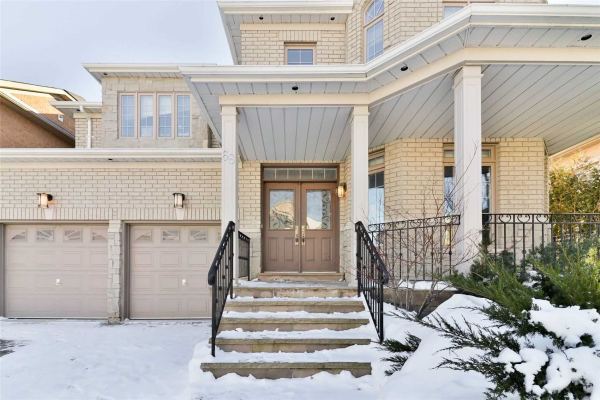 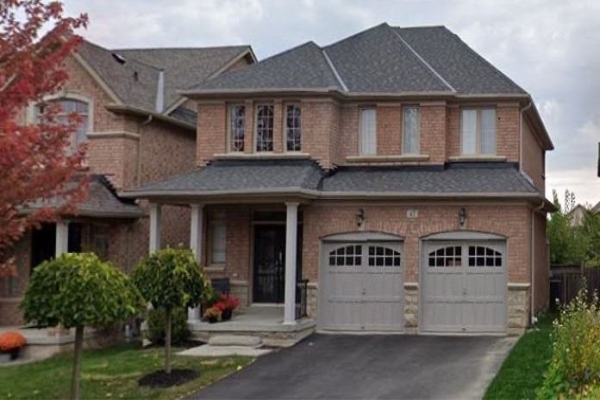 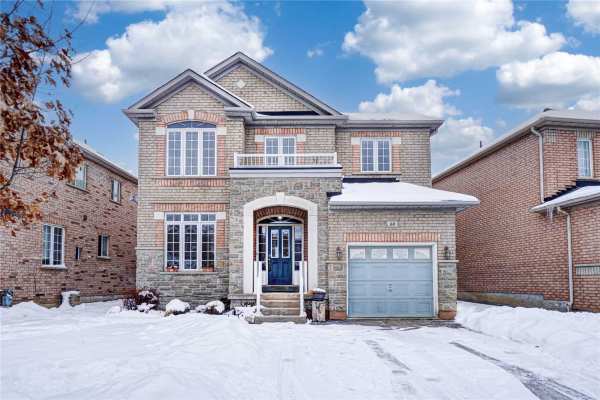