Toronto is Canada’s largest city, and it is a place of many contradictions. It is truly expansive, with Toronto real estate covering an area of 640 square kilometres. Even so, Toronto is known the world over for a welcoming atmosphere. It is decidedly cosmopolitan with a diverse cultural menu, yet it harbors many pockets of old-world charm in its established neighbourhoods. Toronto is home to a curious blend of transplants with about half of the population born outside Canada. Yet Torontonian pride is palpable in those who have chosen to put down roots in a land often quick different from where they came.
Metropolitan areas are often depicted as vibrant communities, but Toronto exceeds that humdrum depiction. Toronto is alive with the sights, sounds and sensations characteristic of the ethno-cultural diversity at the core of its explosive growth.
From Greektown on Danforth Avenue to Little Italy on College Street West and all the way to Korea Town in Seaton Village, Toronto is a veritable showcase of the entire world’s cultures. The Greater Toronto Area (locally known as the "GTA") has a total of six Chinatowns, but the Dundas-Spadina Avenue Chinatown is considered one of the largest in all of North America. In Toronto, you have the opportunity to sample delicacies of far-flung places in one of the thousands of restaurants and ethnic grocers in the neighbourhoods.
Toronto is alive with the world’s music. Street festivals and art fairs abound in warmer weather while world-class performances in dance, music and theatre are standard fare in the city’s first-rate cultural venues.
Still many more flock to Toronto for academic opportunities offered by the city’s high-performing public school system where French immersion schools are among the many options. The University of Toronto along with some private academic institutions are a big draw for local residents and foreign students alike.
Toronto is Canada’s financial hub and the regional home of many of the world’s biggest corporations. It boasts of 11 major sectors that together have ensured a resilient economy and a strong job market.
It is a haven for history buffs and devotees of architectural masterpieces. It is a place where nature is as much a part of the landscape as the downtown skyscrapers and residential towers. Regardless of the season, there is always something to delight outdoor enthusiasts in the parklands, walking trails and waterfront facilities found throughout Toronto.
In the land of opportunities, Toronto is the mother lode. Affordable homes, plentiful jobs, excellent schools and an assortment of recreational options in every corner make the city a modern-day Shangri-La.

Showing 4787 properties out of 5398 currently available on the market. 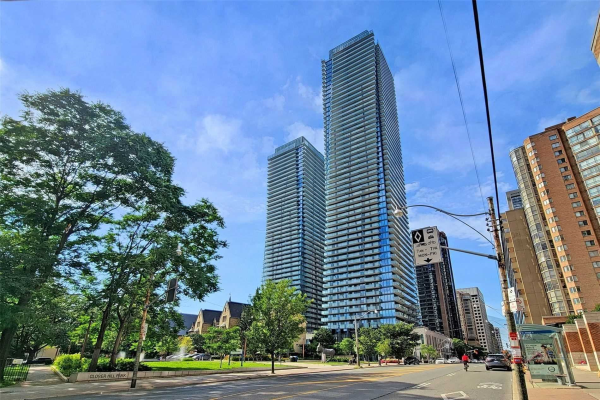 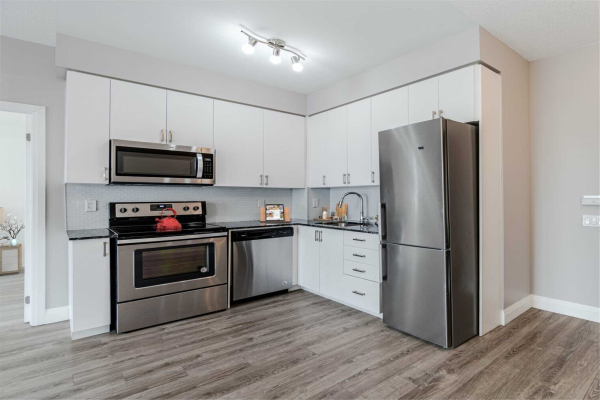 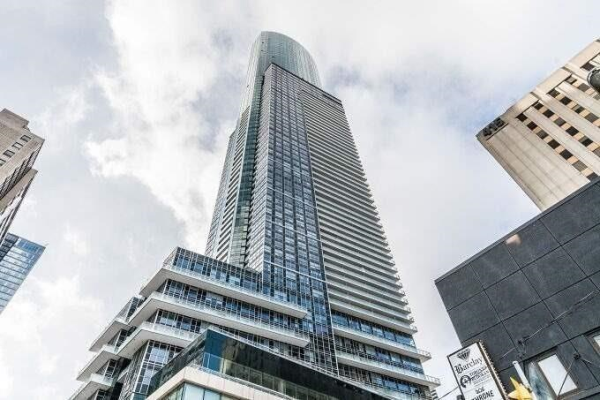 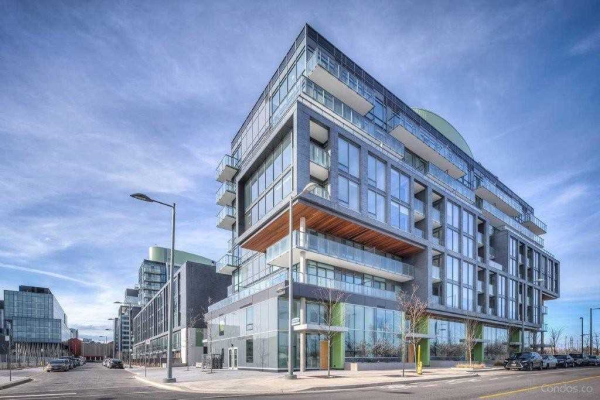 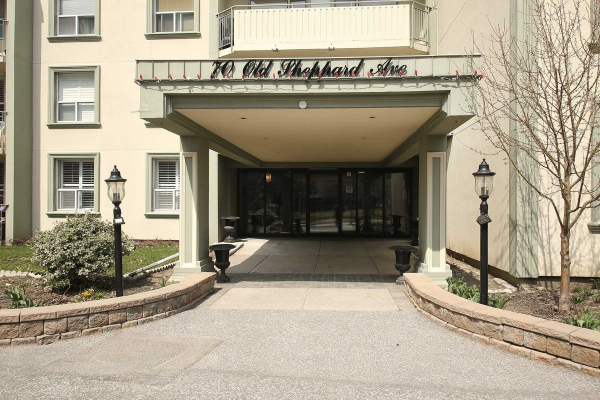