The City of Vaughan is about 23 kilometres northwest of Toronto. It is part of the Greater Toronto Area (GTA) and the York Region in Southern Ontario.
Vaughan’s transportation system is closely linked with that of Toronto. For instance, six of the local bus routes are serviced by the Toronto Transit Commission. These buses connect to Toronto’s subway system. Non-contracted routes are serviced by the York Region Transit and Viva, the bus rapid transit initiative that aims to relieve traffic congestion. Interregional trains and shuttle services are operated by GO Transit.
Highway 400 connects Vaughan to downtown Toronto and Northern Ontario. Other major roadways that link the city to its neighbors are Highways 427,7 and 11.
The public school system in Vaughan is operated by the York Region District School Board and the York Catholic District School Board. Private schools catering to the Jewish community include the Tanenbaum Community Hebrew Academy of Toronto Kimel Family Education Center, the largest private school in the city.
Vaughan is generally referred to by the communities that make up the city: Woodbridge, Maple, Thornhill, Concord and Kleinburg. The type of Vaughan real estate available will depend on the community where the property is located. First-time homebuyers flock to Woodbridge because the size and price of these homes are within their budgets. Thornhill homes are larger and carry a seven-digit price tag. Kleinburg homes are older, single family detached homes in a rural or wooded setting. Likewise, Concord housing consists of mostly low-density units. Multi-family condominiums and row houses are available in more urban neighborhoods like Maple.
Vaughan is notable for being the site of Paramount Canada’s Wonderland, a theme park featuring 60 rides, 200 attractions and roller coasters. The city also manages 18 kilometres of trails, 800 acres of green space and education centers in the Kortright Conservation Area.
Owners of Vaughan real estate have found that the diversity of the city's neighborhoods make it possible for everyone to find the perfect home here.

Showing 5799 properties out of 6530 currently available on the market. 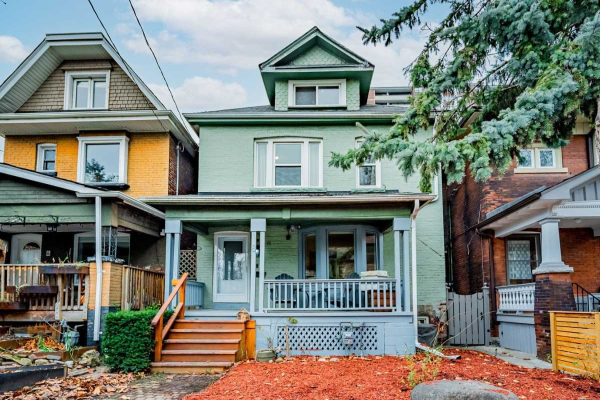 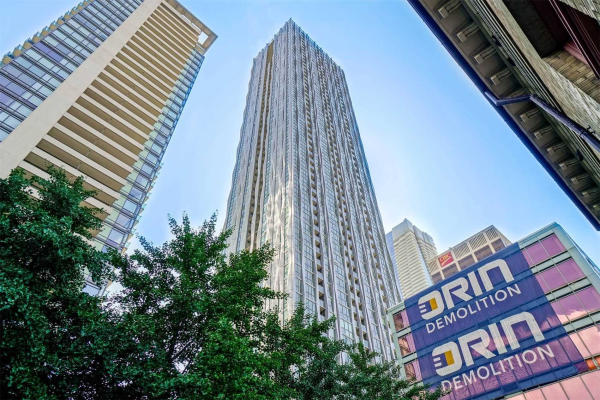 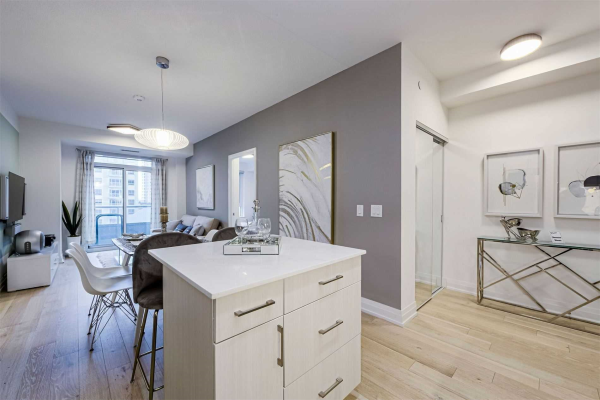 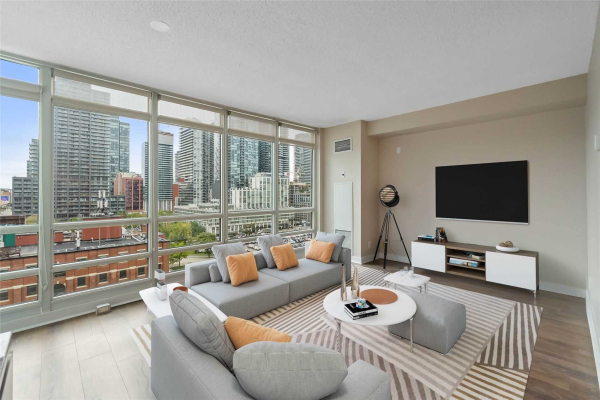 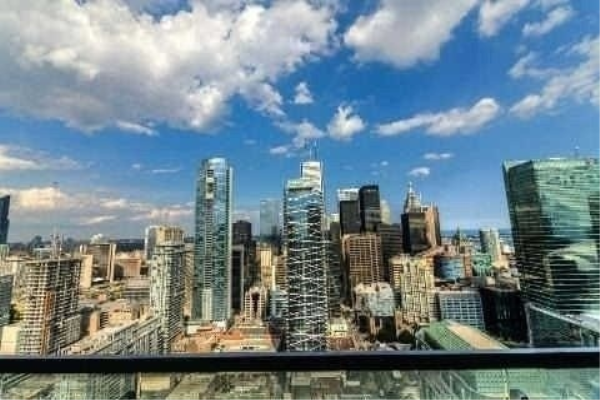