Westminster and Branson homes are located in the northernmost section of Toronto’s North York district. This area along Steeles Avenue is part of the city's northern boundary. Westminster is bordered by Bathurst Street on the east, Steeles Avenue on the north and Don River West on the western side. Finch Avenue and Westminster Cemetery separate Westminster from Branson.
Residents of these two communities belong to the young and working age demographic, many of whom speak Russian and Ukrainian. There is also a large population of Jewish and Asian residents. Westminster is sometimes referred to as Little Moscow for its Russian population or as Fisherville, for the old town it supplanted.
The housing inventory in Westminster and Branson consists of detached and semi-detached homes along with a large selection of condominium apartments. Higher density residential complexes are typically on the fringes of the communities, closer to the high-traffic areas along Bathurst and Finch. Detached homes are modest brick-faced bungalows or two-storey structures with private driveways on quiet streets.
Green space in these two neighbourhoods is substantial. In Branson, these areas include Carscadden Greenbelt and West Don Parkland which extends into Westminster. Other parks in Westminster are Antibbes Park, Haryetta Gardens, Hidden Trail Park and Rockford Park.
The Prosserman Jewish Community Centre is located on the southern tip of Branson. Other community venues include the Carnegie Centennial Arena, the Jewish-Russian Community Centre and the Esther Shiner Stadium. This multipurpose outdoor sports facility hosts soccer, football and athletic events.
Rockford Public School and Northview Heights Secondary School are within the community while the University of Toronto Institute of Aerospace Studies is just west of Westminster.
Residents have convenient access to the retail district on Bathurst Avenue and Steeles Avenue. In addition, North York General Hospital maintains a Branson location near Finch Avenue. The hospital is an acute care facility affiliated with the University of Toronto as a community teaching hospital.

Showing 176 properties out of 192 currently available on the market. 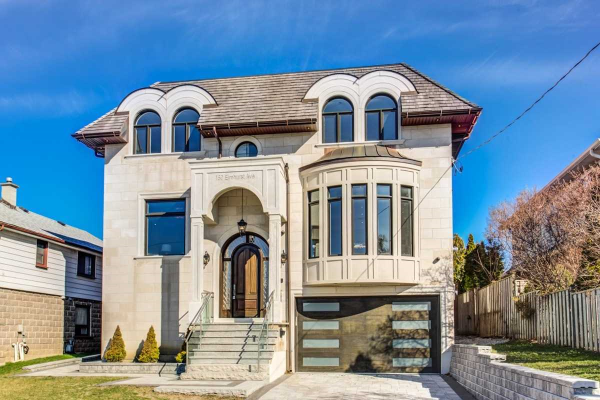 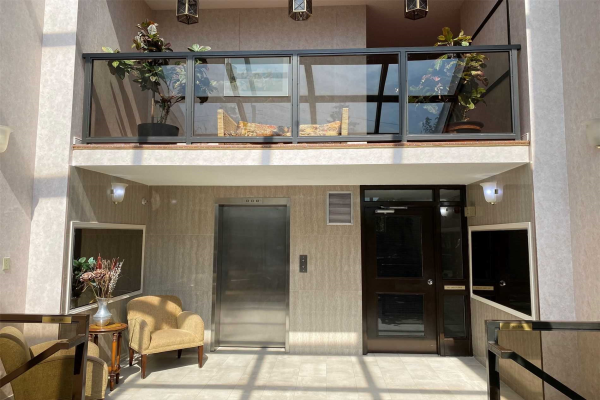 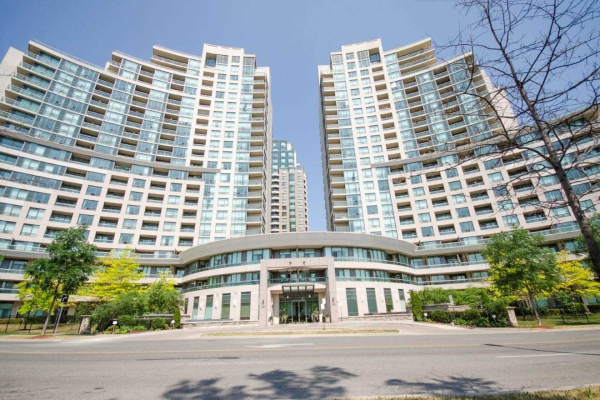 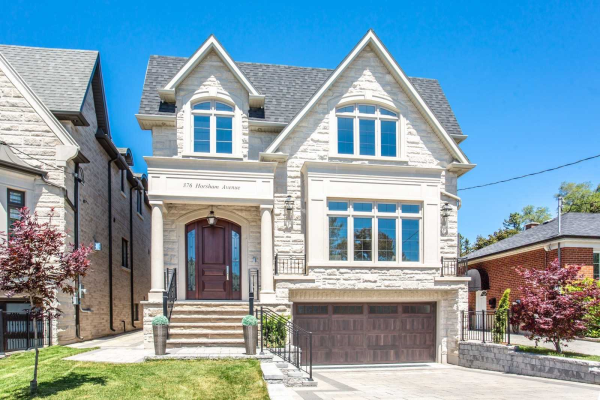 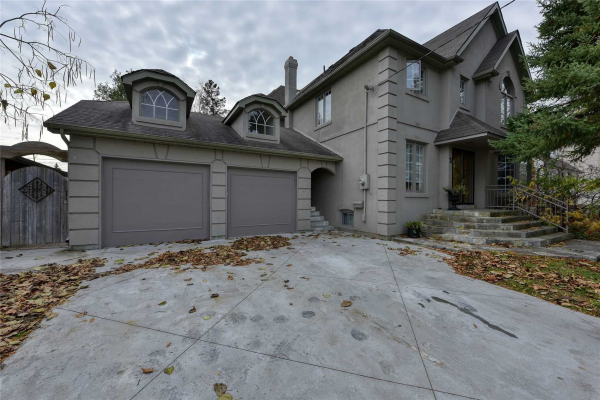 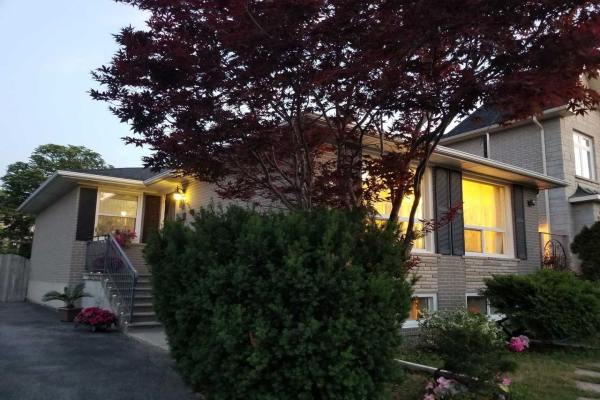 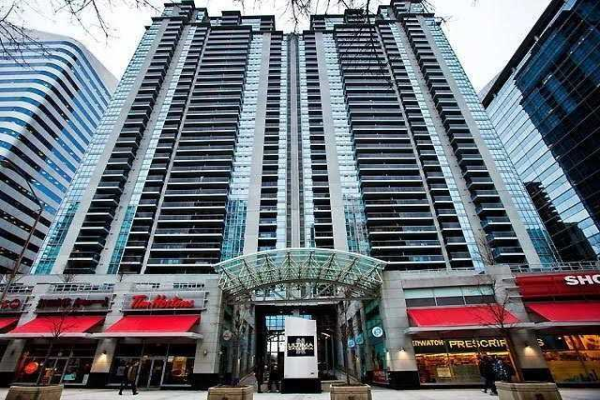 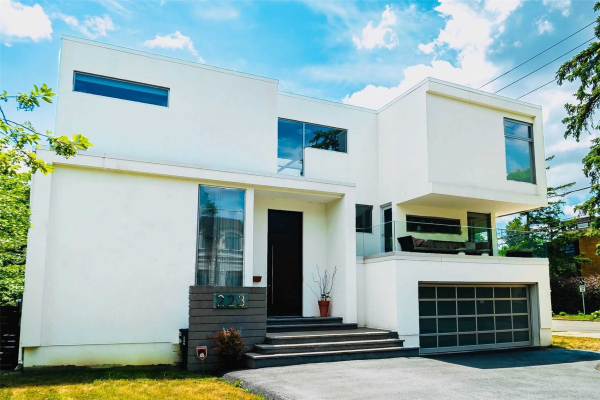 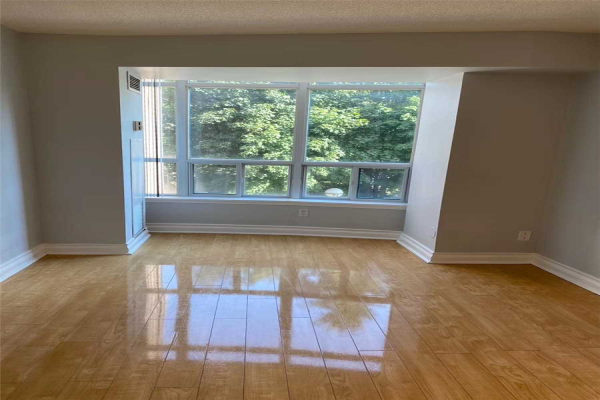