The Town of Whitby, Ontario is 45 kilometres northeast of Toronto on the banks of Lake Ontario. Whitby's harbourfront was once considered second only to Toronto Harbour in terms of commercial activities, while Whitby real estate has seen a resurgence in recent times. Growth can be traced to revitalization efforts in the downtown district as well as on the waterfront. The new harbor is the site of a marina, boat ramps and a yacht club.
The town has managed to preserve its unique character because of the enforcement of stringent building guidelines. Whitby is a mix of heritage homes and newly- constructed houses. Older homes with very distinct Victorian influences are mostly in the downtown communities. Single detached homes and some bungalows coexist with these stately homes. New houses are either semi-detached or detached homes whose designs tend toward classical rather than contemporary.
The Orchard is a master-planned community of luxury homes in a natural setting near the conservation areas.
Whitby is a hotbed of new subdivisions. Its proximity to metropolitan Toronto and easy access via public transit has made it attractive to commuters. The Village of Brooklin is the focal point of these housing developments designed around green space, attractive streetscapes and historic touches in the form of gabled roofs, sweeping front porches and old-fashioned lighting.
Excellent schools run by the Durham District School Board and the Durham Catholic District School Board have drawn young families to Whitby. Durham College has a campus in Whitby.
Families and young professionals also relish the recreational opportunities provided by the town’s 5.7 kilometres of waterfront trails suitable for walking, jogging, cycling and skating. The Iroquois Sports Centre, one of Canada’s biggest sports facilities, hosts many tournaments, conferences and sports events year-round.
The Lynde Shores Conservation Area and the Heber Down Conservation Area add to Whitby’s cachet as a recreational hub for birders, wildlife enthusiasts and outdoor buffs. Cullen Gardens and Miniature Village is a tourist draw. Miniature replicas of 160 Toronto landmarks and buildings are on display in this Whitby attraction. The facility also includes a children’s playground, splash pools, mini golf, a museum and a restaurant.
Whitby is one of those places that have it all: beautiful setting, an abundance of recreation and affordable homes, and a strong local economy.

Showing 47 properties out of 51 currently available on the market. 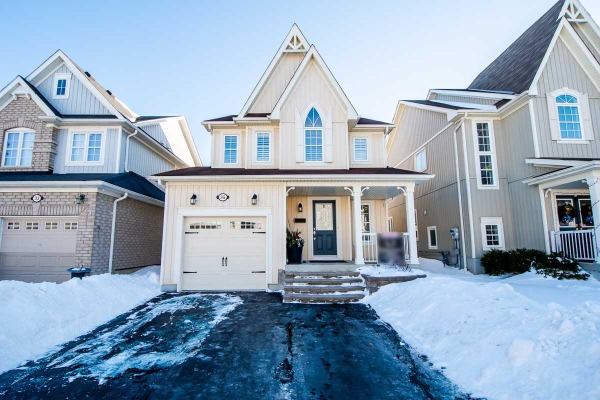 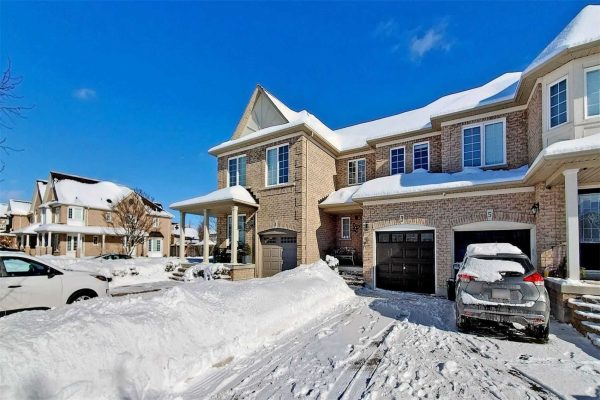 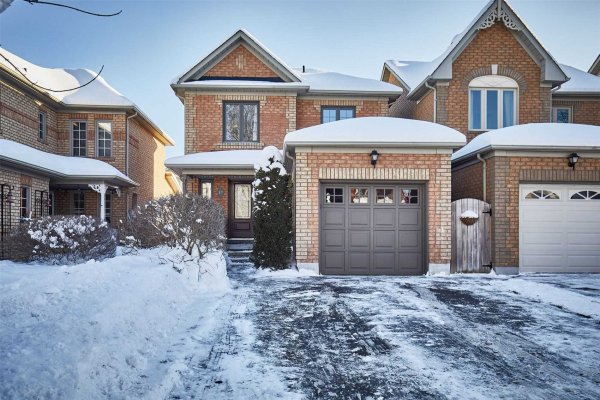 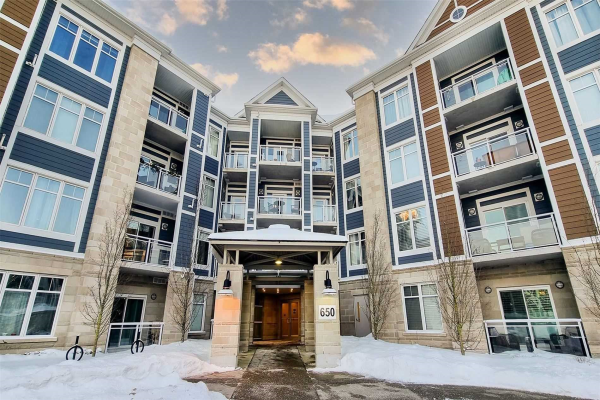 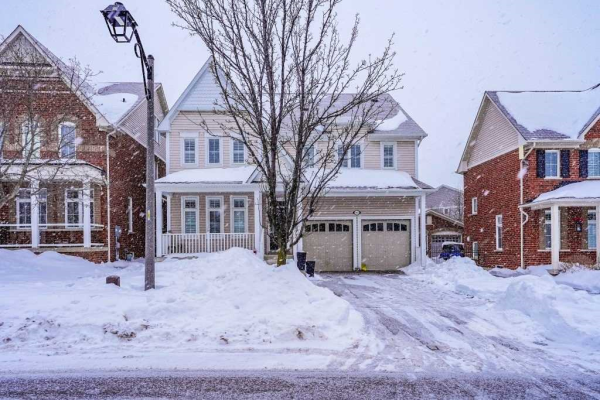