Willowdale West Homes in Toronto is bordered by Yonge Street on the east, Bathurst Street on the west and Finch Avenue West on the northern section. It is an enclave within the Willowdale community.
This area was a sleepy suburban community until the city centre was developed and the Sheppard subway service extended to this line. The streets surrounding the city centre have attracted newer developments and some rush hour congestion, but for the most part, this neighbourhood has remained a desirable address for young professionals and families with younger children.
Willowdale West homes consist of well-maintained detached homes and equally immaculate semi-detached dwellings and townhouses. Older multifamily buildings cluster around the Sheppard, Finch and Bathurst areas. Condominium high-rise developments dominate the section near Finch Avenue and Highway 401.
Multifamily developments are particularly intense closer to Yonge Street, but several parks and parkettes act as buffer zones. These green spaces include Dempsey Park, Kempford Parkette, Canterbury Place Park and Herndon Park. Gibson House Museum, an 1851 Georgian structure offering guided tours and the multipurpose meeting place referred to as Mel Lastman Square are located in the southeastern section along Yonge Street. The North York Public Library is in this same area.
On the northern section, Edithvale Community Centre offers gym, dance and indoor track facilities. Residents have easy access to the Toronto Arts Centre that hosts numerous performances throughout the year in the Main Stage wing and the George Weston Recital Hall.
Schools zoned for this neighbourhood include Yorkview Public School, Willowdale Middle School and Church Public School. St. George Academy is a private school on Finch Avenue.
The primary retail section for Willowdale West is Yonge Street on the east and Bathurst Avenue on the west. Specialty stores, regional chains and big box retailers are well represented in these shopping areas. The on-ramps for Highway 401 to the south and 407 to the north are within short distance from here. Subway and bus service ensure easy access to schools, shopping and the business districts of Toronto.

Showing 205 properties out of 277 currently available on the market. 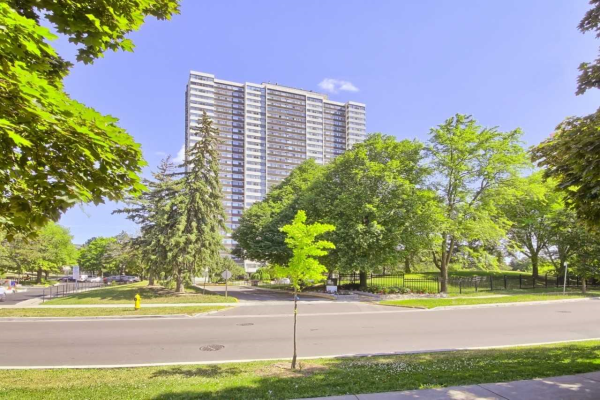 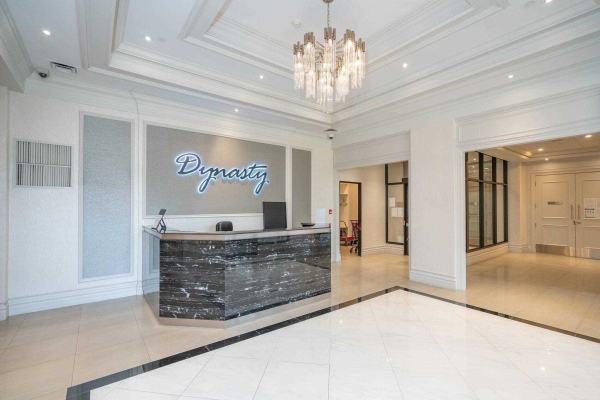 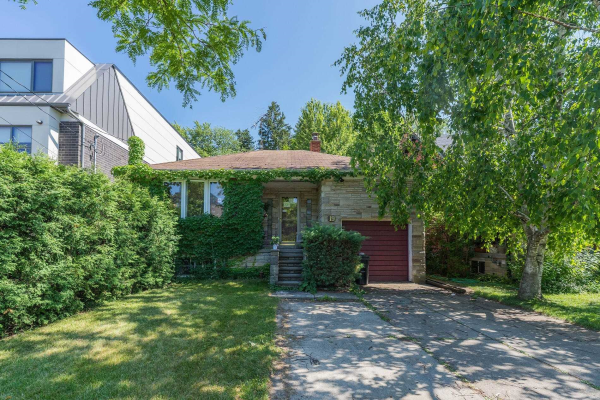