The Windfields neighbourhood in Toronto is technically part of the larger community of York Mills in the district of North York, Ontario. Windfields real estate was part of Windfields Farm, known in horseracing circles as a premiere thoroughbred stable during its prime until the estate of Canadian entrepreneur Edward P. Taylor sold to developers. Windfield Farms was the home of 1964 Kentucky Derby and Preakness winner, Northern Dancer.
Taylor's estate dedicated a part of the property for what is now Windfields Park. This is the site of York Mills Arena, a skating facility for all ages. Edwards Garden is on the
southern end of Windfields Park. The Taylor mansion on Bayview Avenue was also donated to the city and has since been turned into the Canadian Centre for Advanced Film Studies.
Highway 401 takes Windfields commuters to downtown Toronto in about 25 minutes. Public transit includes subway service on the Yonge-University-Spadina service. Local buses operated by GO Transit connect commuters to the York Mills subway station and as far south as Pearson International Airport.
Windfields families have many school choices in the vicinity including a public elementary school, a Catholic school and at least 10 private schools serving different levels.
Windfields residents share some prominent shopping centres with neighbouring communities. These shopping malls include the Bayview Village Shopping Centre, York Mills Plaza and the Don Mills Shopping Centre which includes the contemporary Town Square at its core.
Windfields is primarily an upper-middle income community. Housing stock date back to the 1970s and 1980s when housing developments began to encroach on the area’s farmlands. These homes can be anything from modest ranch homes to larger mansions in the 5,000 square foot range. Architecturally, the homes are eclectic showing influences of Tudor Revival, Classic and contemporary styles. Lately, affordable condominium townhouses have taken over Leslie Street while high–rise residential towers have become part of the York Mills Road cityscape.
The neighbourhood encompassing Windfields real estate has successfully transitioned from award-winning equestrian facility to a green space–oriented, family-centered community.

Showing 6851 properties out of 8769 currently available on the market. 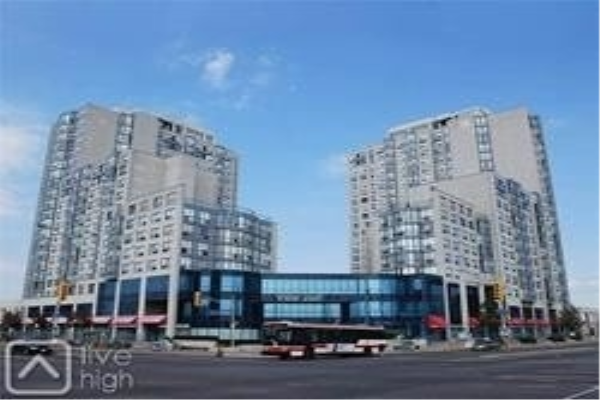 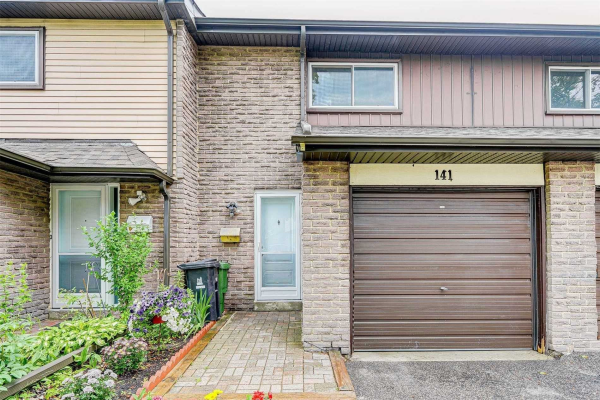 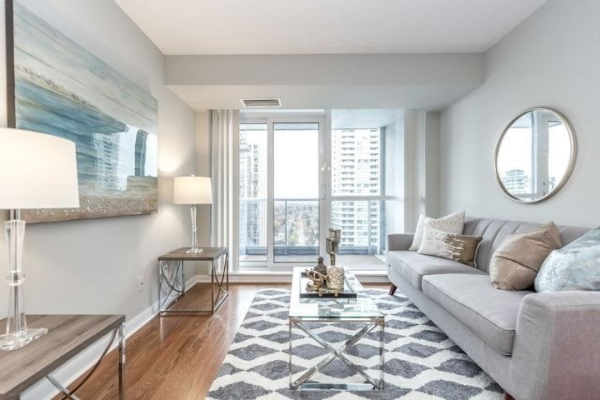 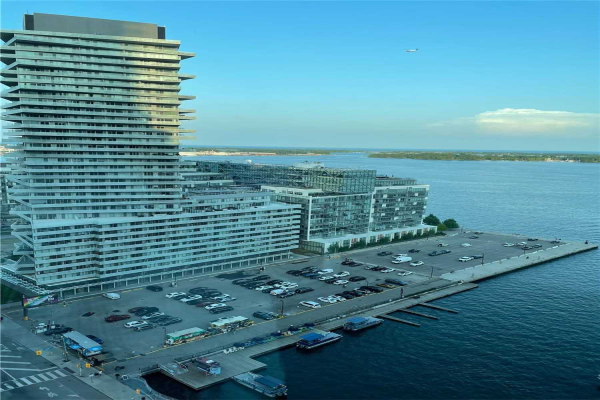 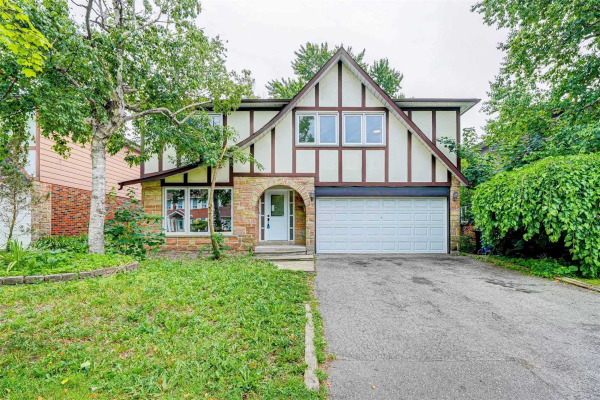 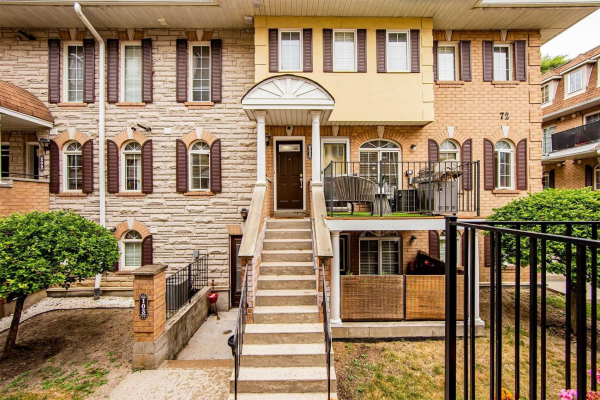