Woodbridge, Ontario was once an independent town just 22 kilometres outside Toronto. All of Woodbridge real estate have since become part of the City of Vaughan after the amalgamation of several southern Ontario communities in 1971. Woodbridge is one of four population centres in Vaughan and is among the most affluent districts in the Greater Toronto Area.
Woodbridge lies north of Steeles Avenue and east of Highway 50. It is just west of Highway 400 and south of Major Mackenzie Drive. In contrast to Toronto’s flat terrain, the topography of Woodbridge in Humber River Valley consists of rolling hills and valleys with an average elevation of 200 metres.
Heritage homes are found in the downtown district, encompassing Woodbridge Avenue up to Islington Avenue. These older homes showcase the elegance of the old Woodbridge lifestyle with distinct Classical influences. Newer developments in these areas include townhouses and detached dwellings that are architecturally consistent with existing structures and streetscapes. The low-rise condominium buildings in downtown Woodbridge blend in well with the surroundings.
Developments like Vellore Village feature custom and executive homes on large home site, some with outstanding green space views.
Woodbridge is home to many Italian-Canadians, and as such, is host to some top-notch Italian restaurants as well as the Annual Woodbridge Italian Festival held in August.
Outdoor recreational venues are exceptional with Woodbridge being adjacent to the 800-acre Kortright Centre for Conservation, known as Canada's largest environmental education centre. The Boyd Conservation Area is a city-owned preserve with facilities for various sports activities including volleyball, basketball, soccer, cross-country running and children’s playgrounds. It is also popular among bird watchers and nature lovers.
The Ontario Soccer Centre is a hub for various sports including rugby, lacrosse, field hockey and indoor soccer. The centre is massive enough for three indoor soccer fields. It is also a favorite venue for trade shows and special events including the Italian Festival.
Woodbridge and the City of Vaughan will continue to grow as Toronto's population and economy expand.

Showing 22532 properties out of 26973 currently available on the market. 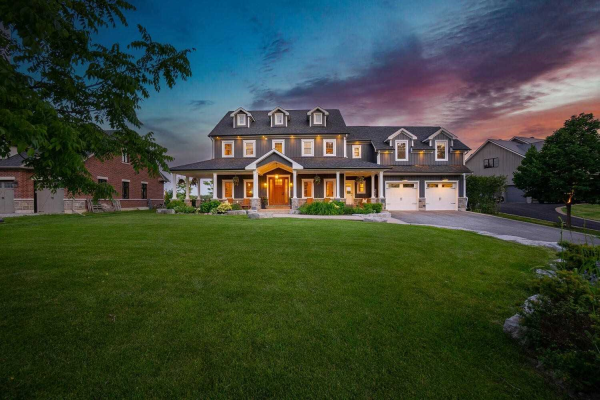 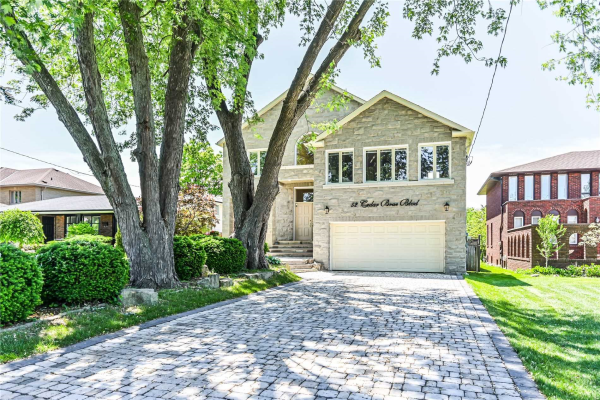 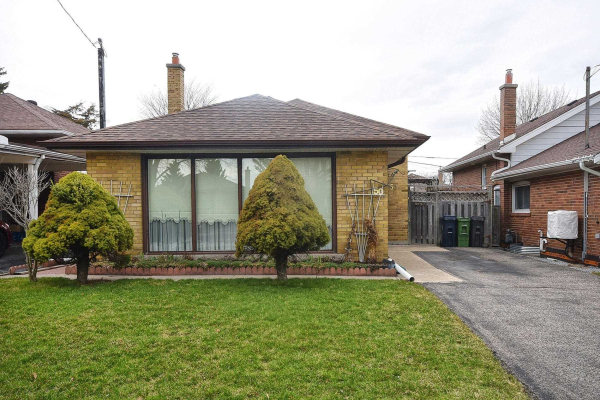 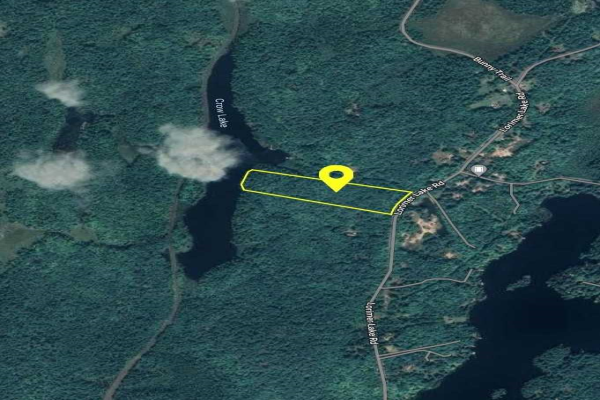 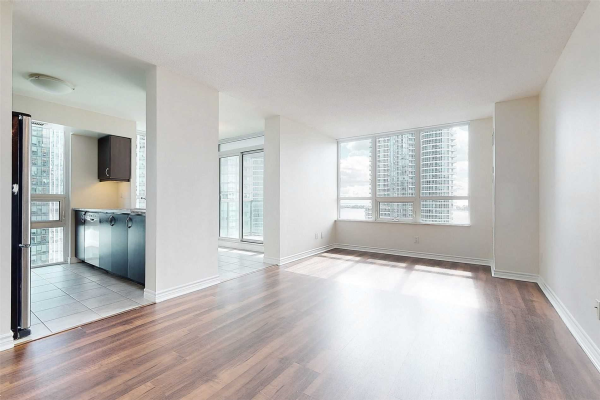 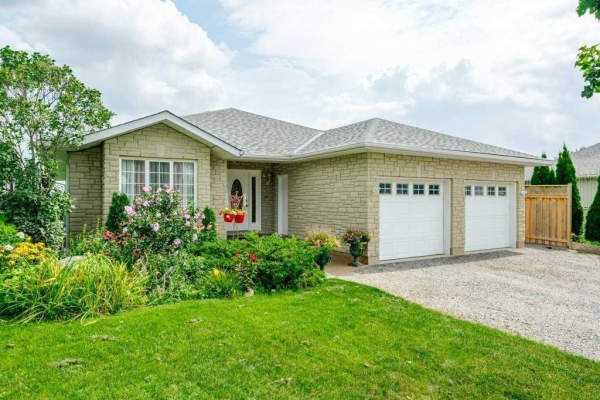