Yonge and Eglinton homes in Uptown Toronto are located in a mixed neighbourhood of vibrant retail shops and offices mixed in with a wide selection of residential structures. The northern boundary of the Yonge and Eglinton area is Briar Hill Road with Frobisher Avenue defining the southern edge. The entire eastern edge lies on Yonge Street while the western boundaries consist of Avenue Road and Elmsthorpe Avenue. Eglinton Avenue is an east-west artery that bisects the community.
New housing developments in this area are typically semi-detached homes and condominium towers. High-density housing choices range from starter studio apartments to luxury penthouse units.
Chaplin Estates just south of Eglinton Avenue is one of Toronto’s most sought after addresses. Homes in this part of the community consist of detached homes with private driveways. Some of the homes date back to the 1920s and 1930s with many of these dwellings showing influences of Georgian, Tudor and English Cottage styles. Homes are two or three-storey structures with some semi-detached units on the edge of the community. Only a limited number of homes come up for sale every year.
The neighbourhood attracts a young demographic of mostly urban professionals and families with school-age children. Oriole Park Junior Public School, Marshall McLuhan Catholic Secondary School are among the excellent schools zoned for residents. Private schools include St. Clement’s School and St. Clement’s Early Learning Centre.
Eglinton Park features amenities for baseball, soccer, tennis swimming and skating as well as a playground and splash park for children. The North Toronto Community Memorial Centre is located within the park. A number of nature trails and cycling paths in Sherwood Park, Blythwood Ravine and Alexander Muir Gardens are easily accessible to residents.
The area is home to large corporations including Canadian Tire and TV Ontario. Small, independent restaurants, cafes, apparel and sports equipment retailers thrive in the retail mecca that is Yonge Street. Independent restaurants like Grazie Ristorante flourish alongside apparel, sporting goods and bookstores.
The Yonge and Eglinton area is targeted for redevelopment under Toronto’s urban design guidelines to encourage business investment and to meet growth expectations. The goal is to ensure that the neighbourhood remains a sustainable and livable community.

Showing 148 properties out of 185 currently available on the market. 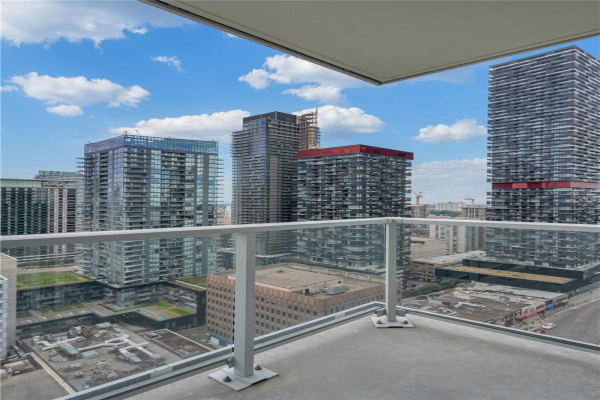 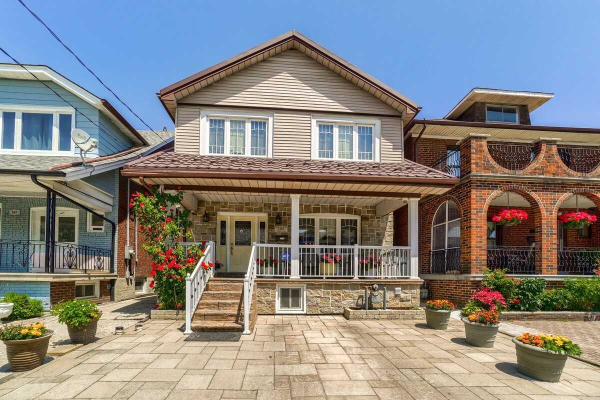 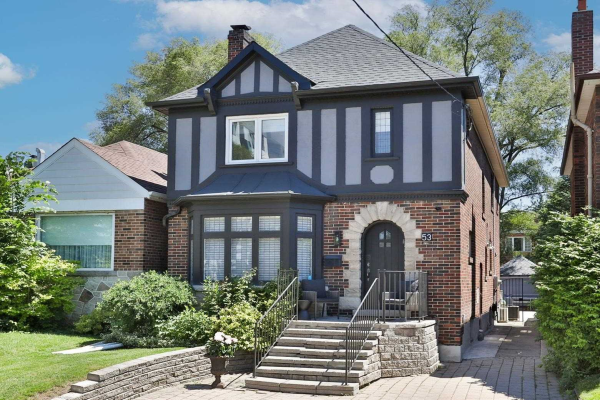 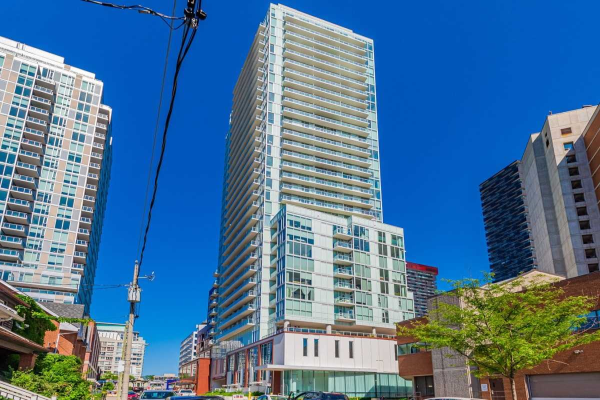 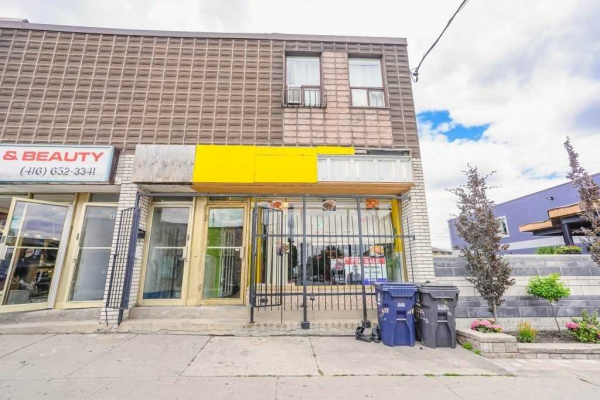