Toronto’s Flemingdon Park is a neighbourhood within the district of North York, Ontario. It was originally conceived as a planned community of high-density affordable housing to absorb increasing immigrant populations. The inventory of Flemingdon homes for sale may be limited to condominiums in high-rises as these structures predominate in the neighbourhood.
Its reputation as a low-income neighbourhood was somewhat mitigated with the construction of lower-density, single family homes in the 2000s. The neighbourhood expanded further with the addition of semi-detached housing and condominium apartments on the north end. Even today, middle-income condominiums can be found on the eastern section close to Don Valley Parkway and Don River with valley and golf views. <a title="Flemingdon Park real estate" href="http://www.realestateservice.net">Homes for sale in Flemingdon</a> appeal to different groups of house hunters because of affordability, accessibility and the natural beauty of its location.
One of Toronto’s busiest commuter highways, Don Valley Parkway, runs north to south near the center of Flemingdon Park. The parkway can be accessed from Don Mills Road or Eglinton Avenue. Buses on the Eglinton Avenue route connect to the subway station for the Yonge-University-Spadina line. Buses on Don Mills Road and other arterial routes take passengers to and from the Broadview subway station for the Bloor-Danforth line.
Flemingdon Park’s students attend Grenoble Public School, Gateway Public School, Valley Park Middle and Mark Garneau Collegiate Institute. A Catholic school option is also available to Farmington families at Blessed John XXIII Catholic School.
Being surrounded on three sides by a golf course and parklands along Don River has created a buffer zone for Flemingdon’s residential high-rises. An area in the northern section is designated for light industrial developments but is mostly used for office complexes. The neighbourhood has a number of parks with sports fields, bicycle paths and nature trails. The Flemingdon Resource Centre and the Flemingdon Community Centre provide playgrounds, sports facilities and party rooms. The Ontario Science Centre on Don Mills Road draws residents and regional visitors to more than 800 science and technology exhibits.
Shopping options within the community may be limited to the Flemingdon Park Shopping Centre on Don Mills Road, but more shopping districts in neighbouring communities and downtown Toronto are within commuting distance.
Flemingdon Park is a multicultural hub where more than 80 languages are spoken, a reflection of Toronto’s rich diversity.

Showing 43 properties out of 44 currently available on the market. 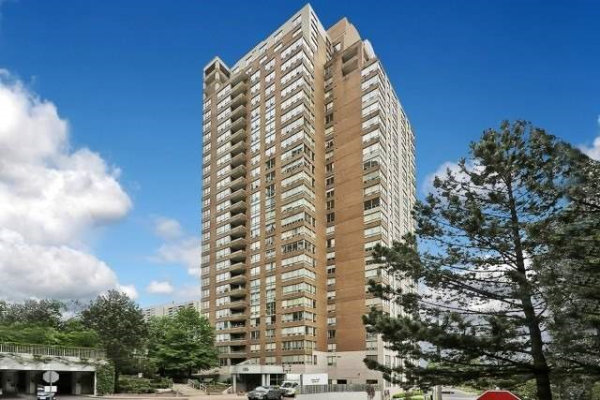 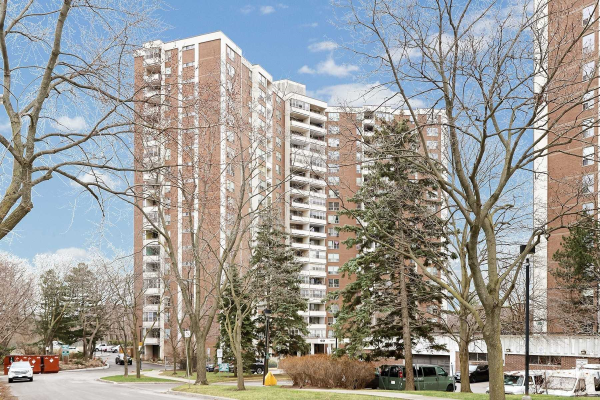 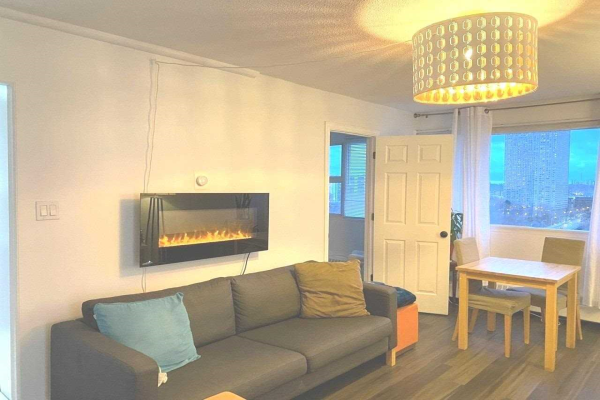 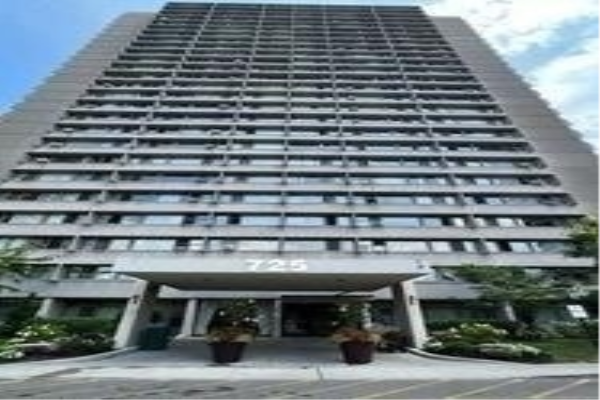 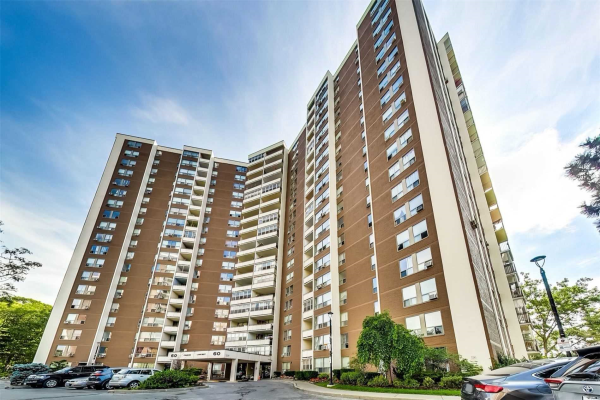 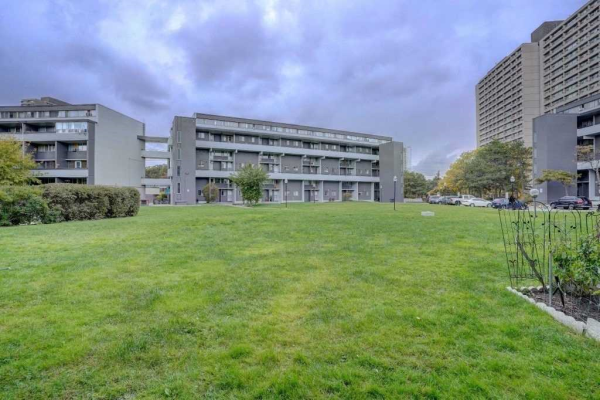 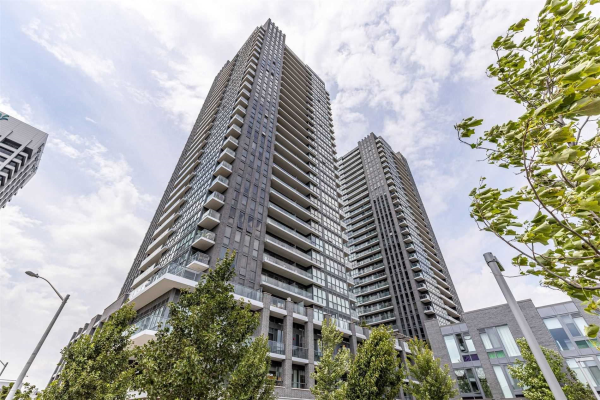